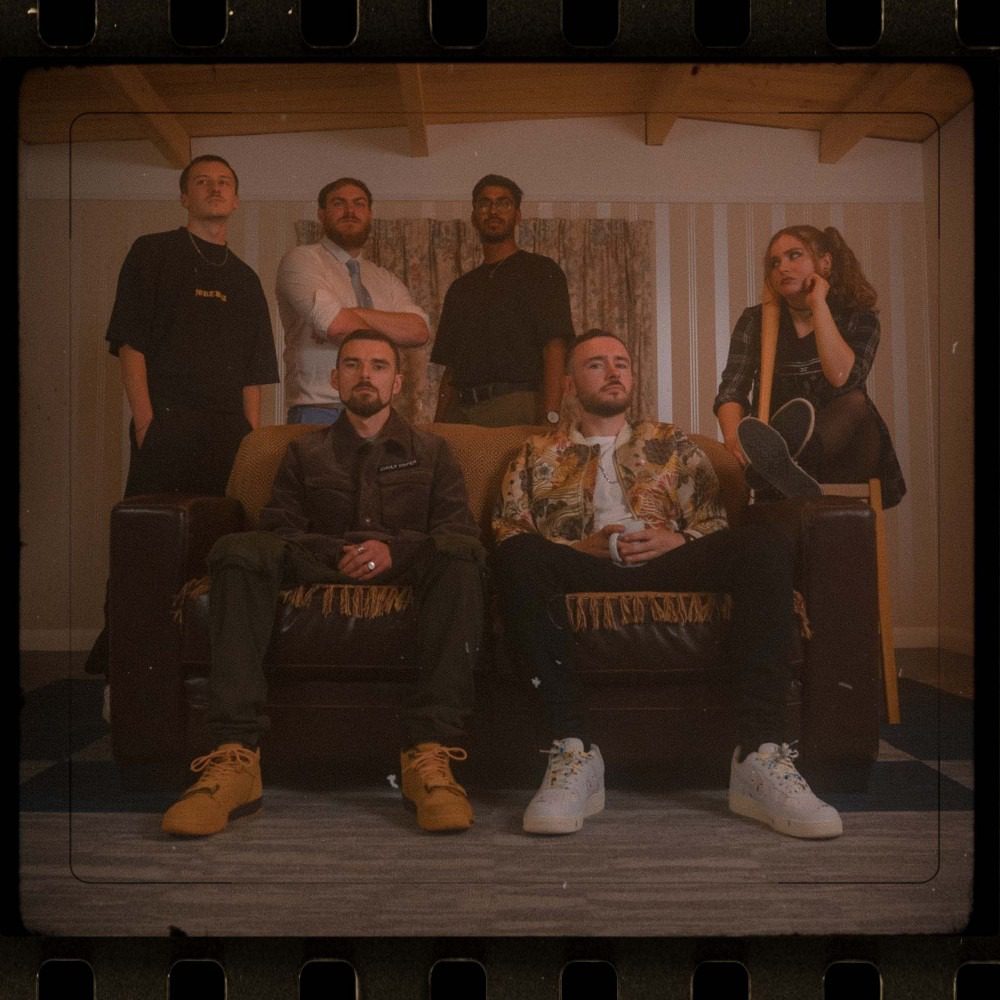 South London duo The Escape shares the video for their insightful single “Lost Boys” which dives into the robotic nature of social constructs and what seems to be the norm. Bolstered by a moody and cinematic backdrop, the song gives off an ominous and somber vibe while the poignant lyrics pepper the track.

The accompanying video shot by TrueWorld Productions is quite engaging and well crafted too.

“Lost Boys” is the title track of the duo’s EP of the same name. The EP was conceptualized and materialised in their living room studio, the duo also called upon the production prowess of South London producer Sour Sync, the drumming talent of Lagos-Born prolific drummer Stanley Ohios in “ANTI”, and the soulful bass groove of Mark Laing in “Not Home”.

Get “Lost Boys” on SoundCloud, Spotify.