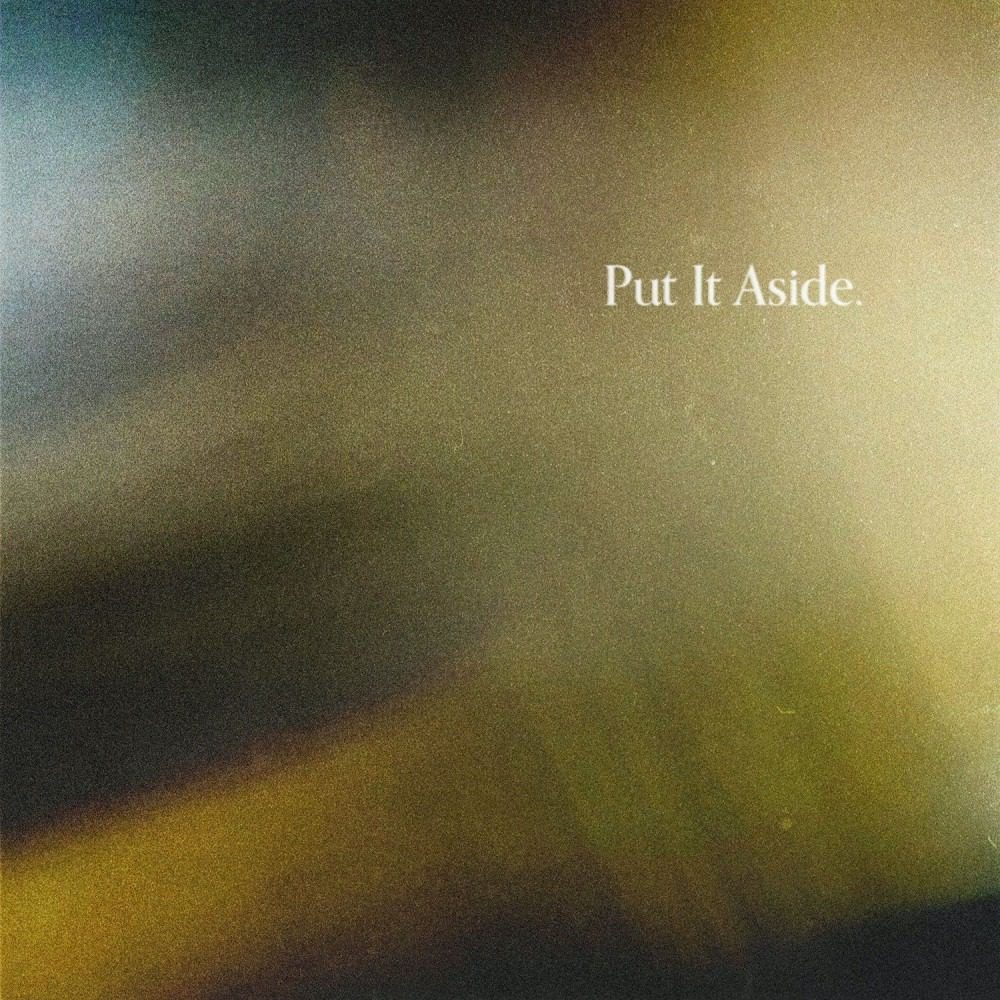 The artist/producer duo J.Lamotta and BudaMunk are not resting on their oars and bring forth their new single “Put It Aside.” The production by BudaMunk is a fusion of neo-soul/hip-hop with lofi sensibilities and it’s bolstered by Lamotta’s sublime vocals and eclectic melodic runs. The single is the follow up to their previous release “Eyes to the skies” which gave us the tip of the iceberg of what to expect from these dynamic artists

“Put It Aside” is the second release from J.Lamotta and BudaMunk’s forthcoming collaborative LP Searching Skies. It drops via Jakarta Records on November 5th.

Get “Put It Aside” on SoundCloud, Apple Music, Deezer.