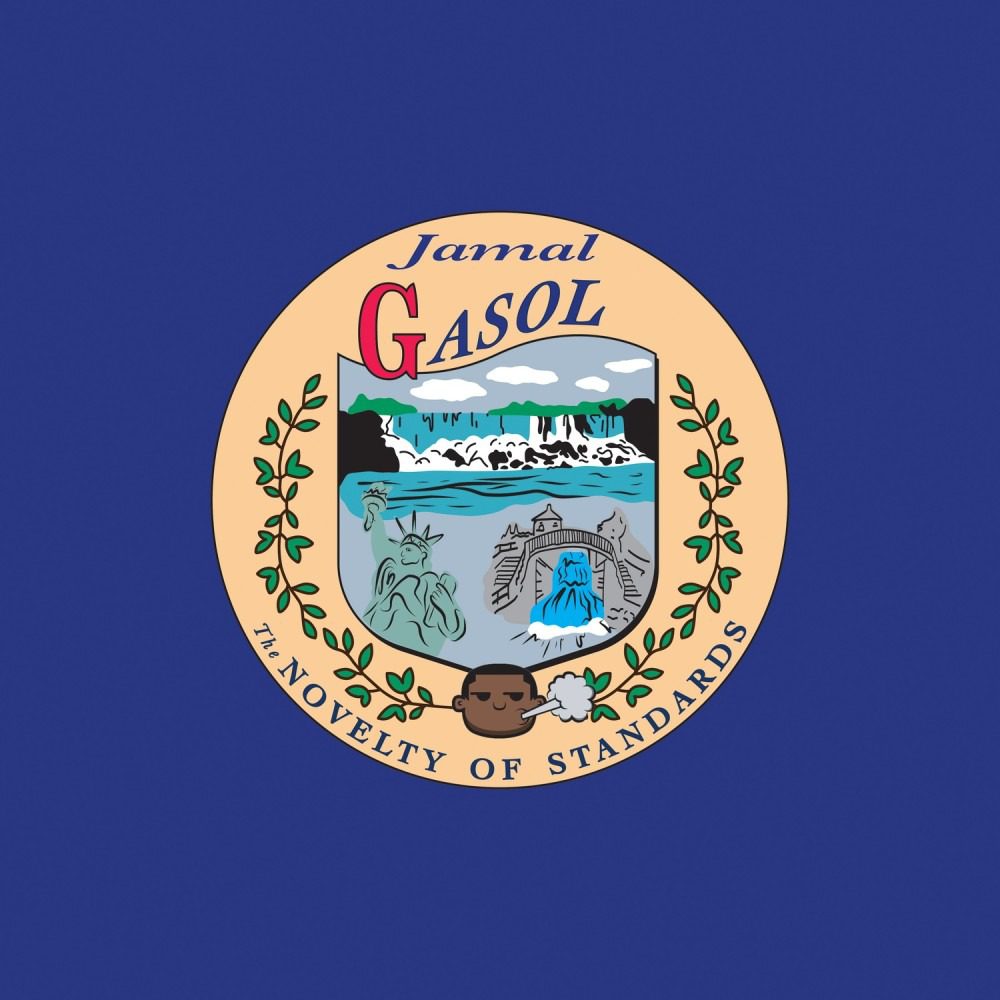 Jamal Gasol is on his job as he returns with the visual for his new effort titled “Time Iz Money.” Bolstered by the cryptic and hypnotic backdrop provided by producer Bass Reevez, Gasol runs through the makings of a true go-getter who knows a thing or two about stacking his funds.

For the visuals, he teams up with Sh4mel who help capture the theme of the song. He makes use of certain motifs to bring it to life and also a plethora of moody aesthetics and seamless performance shots of the rapper.