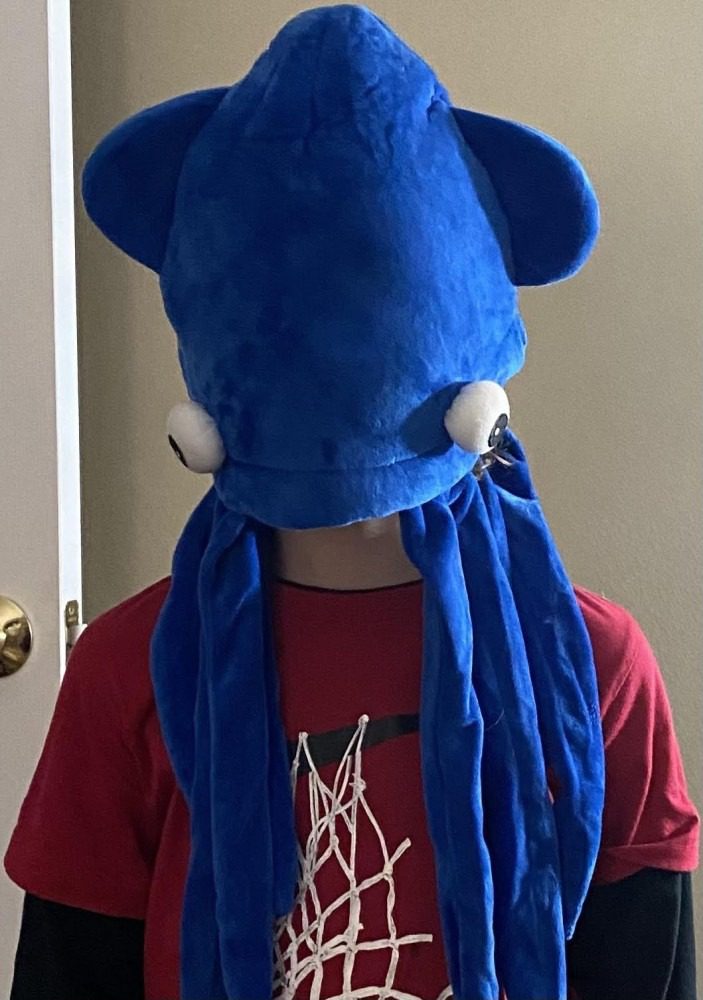 Skee‘s new release “Close Range” is a pure display of lyricism with no restrictions. Backed by the dark and gloomy backdrop provided by his longtime collaborator Beatsmith Medore, Skee proceeds to wreak havoc with his distinct vocal tone and vivid lyricism.

“Close Range” is the second installment in his Fresh First Fridays music releases.

Artist Bio:
Heavily influenced by hip hop in the 90’s and early 2000’s, Skee has spent years crafting his own style and sound in the genre. From the humble beginnings of recording on cassettes in high school to the digital distribution age, Skee has performed in numerous local venues throughout the past several years. Career highlights include winning the Seacoast (NH) “People’s Choice” award in 2016 and being featured on WMUR’s Chronicle evening news as “The Rapping Teacher.”
Currently, Skee is working with producers Beatsmith Medore and Johnny Stapleton on EP’s and a “Fresh First Fridays” project, which sees a new single released on the first Friday of each month.