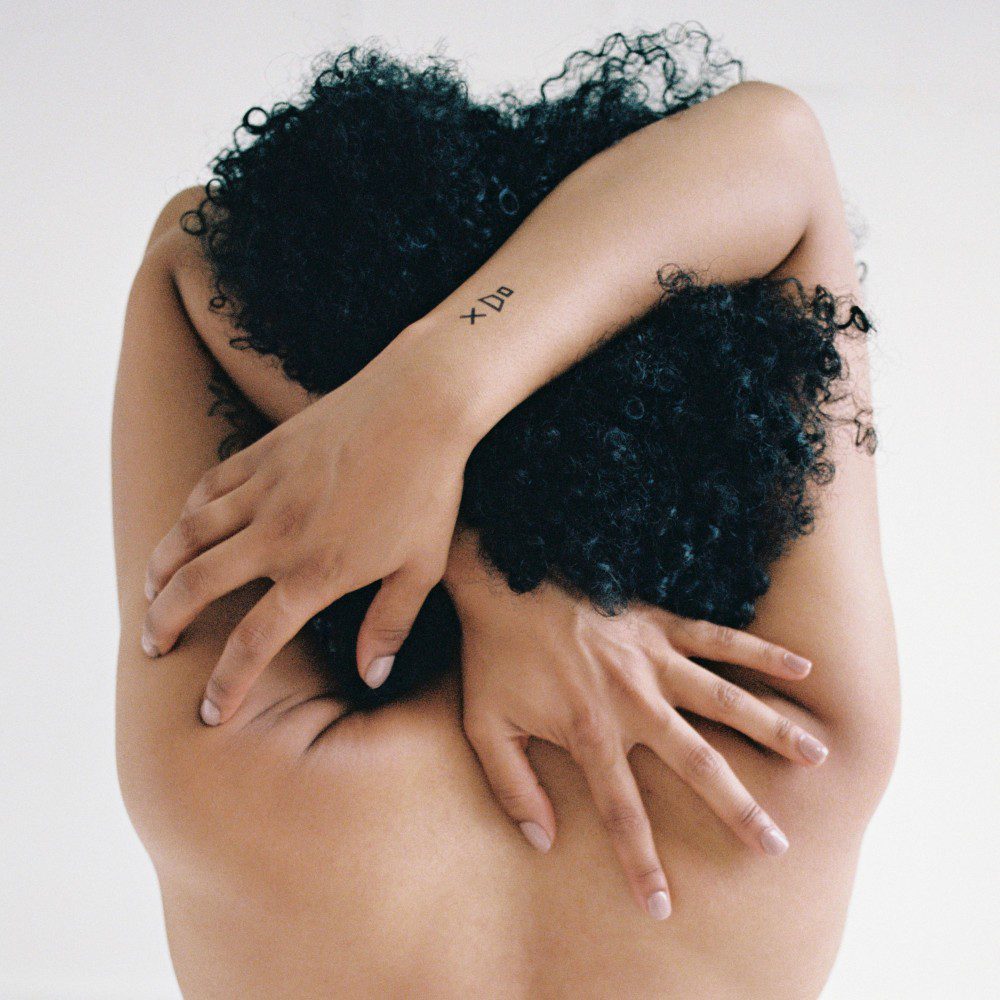 UK singer/songwriter James Vickery made a splash some years ago with his acclaimed debut album Songs That Made Me Feel which saw him work with producers SG Lewis, Maths Time Joy, singer Musiq Soulchild and rap duo EARTHGANG to name a few. His latest effort titled “The Reason” is a mellow love ballad that sees him musing on the love of his life and he pours adulations on her attributes and gives thanks for her being the reason he does what he does every day.

Having headlined London’s Lafayette last year and supported Sinead Harnett on her recent UK tour, James Vickery will also be supporting Sabrina Claudio on her UK and European tour dates later this Autumn.