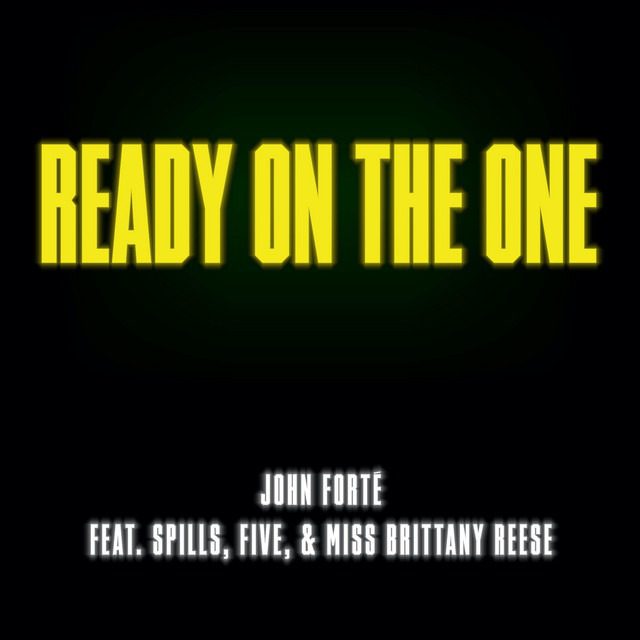 Veteran rapper/songwriter/producer John Forté is back in the field and just shared his newest effort “Ready on the One” which comes with a documentary-styled visual. The guitar-driven track is produced by Preservation and also features vocals from rappers  Spills, Five, and Miss Brittany Reese. Forté is in rare form and his vivid lyrics take center stage while his seamless cadence glides over the drum-less backdrop. Fellow emcees Spills and Five also throw in their weight with their unique flows and different perspective with bravado-laden stylings.

The visuals are directed by Brandshop who help capture Forté’s daily activities. From his cannabis garden in Martha’s Vineyard to his hometown of Brooklyn, we see the talented artist in his element from start to finish.

Get “Ready on the One” on all DSPs here.

First known for his work with The Fugees, John Forté wrote and produced songs for their 1996 multi-platinum album The Score. From albums, films, soundtracks, and fashion shows to The Brooklyn Nets theme song, creative direction for cannabis brands, scores for broadcast television, and social justice campaigns, John’s art has always complemented powerful and impactful storytelling.