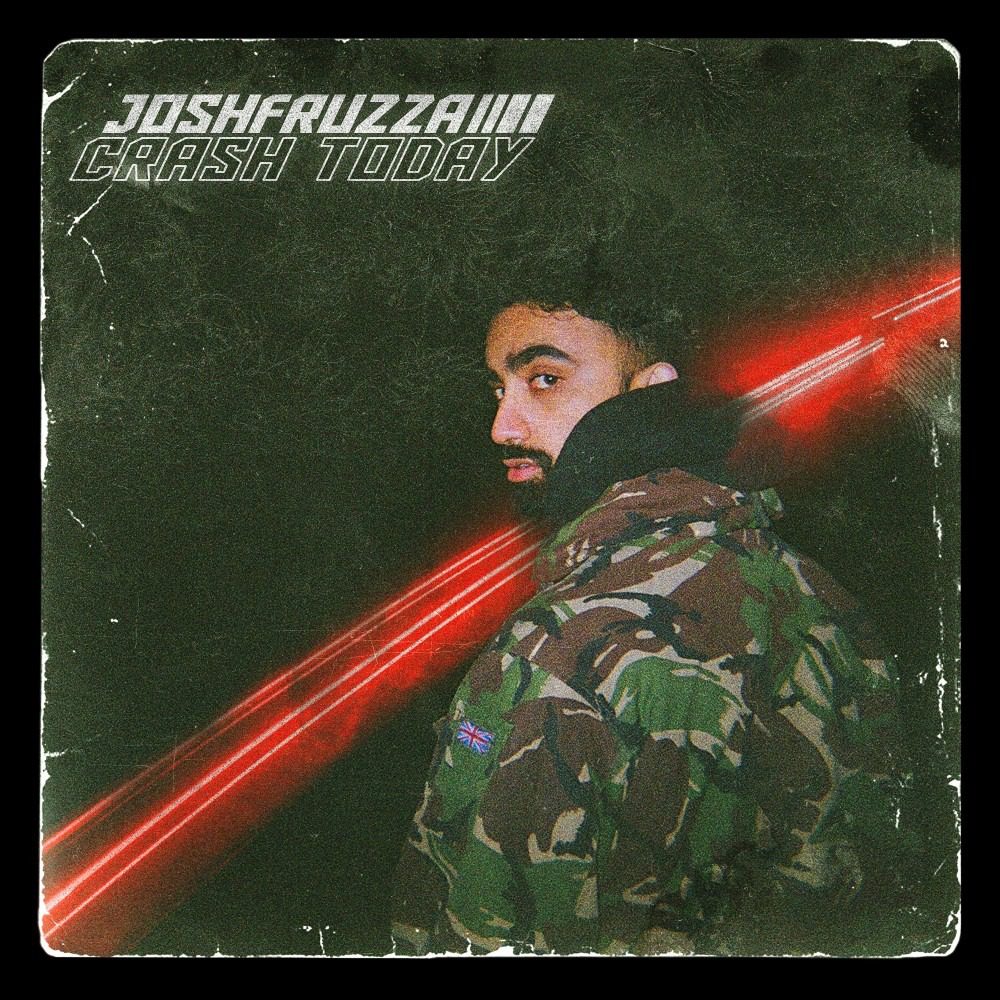 Emerging UK rapper/producer JoshFruzza shares his new track “Crash Today” which is a display of his rap skill and knack for penning catchy hooks. He makes use of a vibrant and somewhat moody backdrop and delivers a smooth and energetic performance that shows his skill level.

JoshFruzza is an upcoming artist residing from Greenford, West London. The 23-year-old of Indian descent comes from a rich musical heritage as he learned to play drums at the age of three, write songs at six, play piano at the age of nine, and started producing beats when he was thirteen. He also studied Music Technology in Sixth Form and received a degree in Music Technology – Recording and Production. Fruzza currently only has five singles to his name however the years of practicing and studying behind the scenes have clearly helped him carve his own lane in the process.