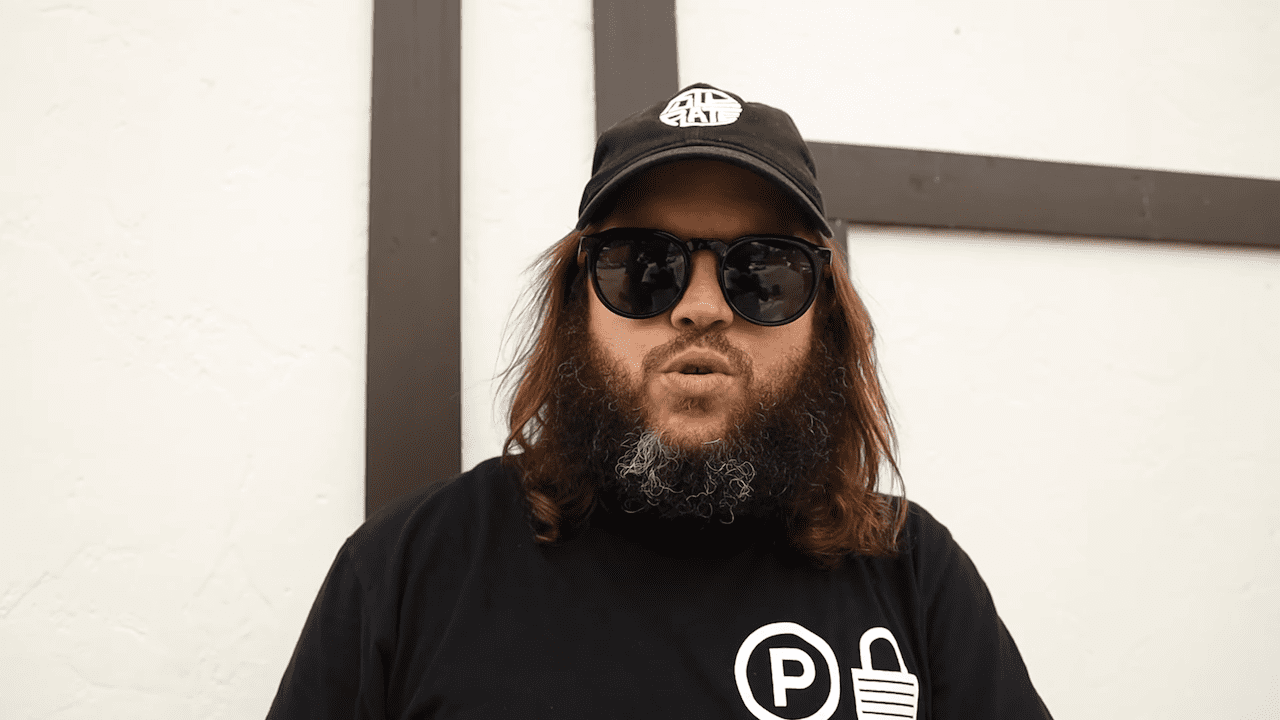 Having just dropped their joint album “83 Kids” earlier in the week, the duo are back with the first video off the album. The video is the perfect lead-in to Hallow’s Eve as it is rife with voodoo dolls, creepy masks, creepy crawlies, and trippy effects…Dillon even dies by the end.

This visual accompaniment to one of the best songs on “83 Kids” is not the work of a sole creator but instead a group effort. It was directed by J57, filmed by Fulani G. Jabri, edited by Morningside Films, with VFX by Indieffects. Peep the vid below but maybe keep the lights on.