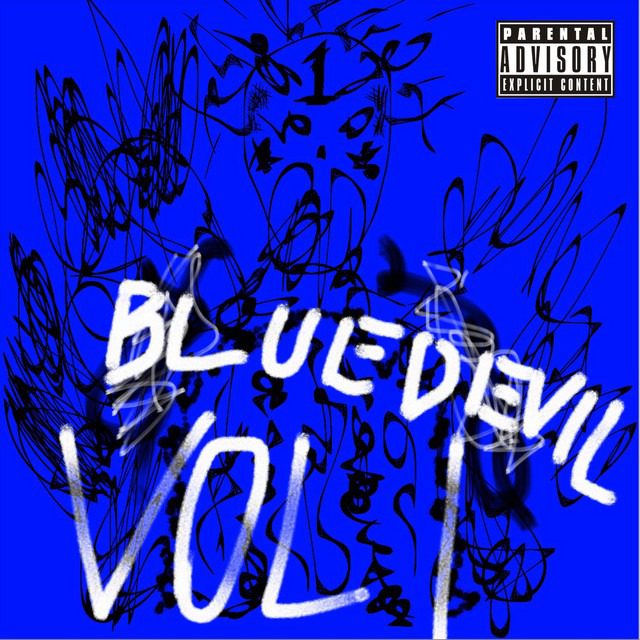 Emerging rapper KEVIN BAILEY makes his entry on our site with three cuts from his catalog. The Detroit-raised rapper shares some insightful elements on his life and more on these songs showcasing his honest and heartfelt lyrical style and offbeat flow as well.

“Beautiful Diary” is the first cut and details the rapper’s childhood and growth into the man that he is right now. Over a somber production, he dwells on his past and the myriad of thoughts that swirl in his head. His delivery is a tad offbeat but the lyrics are evocative and vivid enough. The self-directed video captures the rapper in his element and has a DIY aesthetic that makes it grainy and moody.

The song serves as the third single from his new project BLUE DEVIL VOL. 1.

“Boulevard” is a laidback reflective track that dwells on the dynamics of his upbringing and environment (East/West of Detroit to be exact) as they shaped him. From the relationship with his parents and the different individuals around him, Bailey looks at the good, bad and ugly side of it all.

“Airplane Mode” has an ethereal texture that is quite engulfing and somewhat trippy but it sure blends with Bailey’s impassioned flow and lyrics. On this tune, he talks about his struggles and inner self-doubts as he tries to find his true purpose in life.