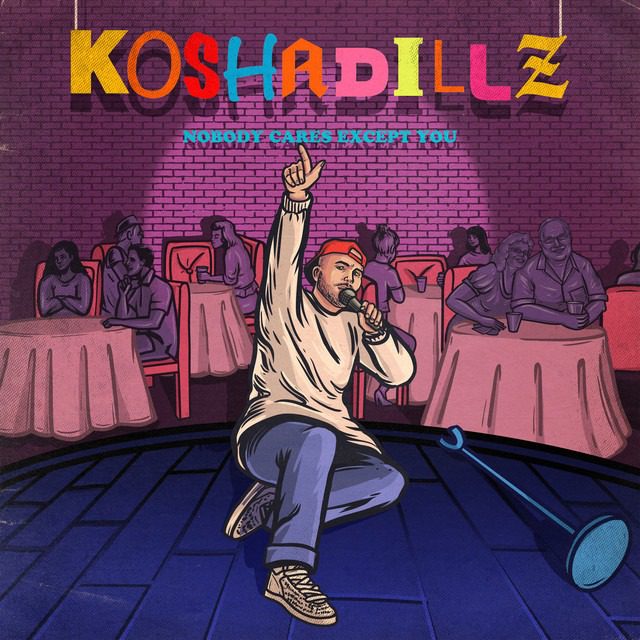 Kosha Dillz is not resting on his oars as he drops a new video for his song “Is it me”  which comes on the heels of his viral video featuring him rapping with Fat Joe on the streets of NY. “Is it me” is a mid-tempo jam that explores the concept of accountability and acknowledging one’s faults while taking steps to be better. Kosha Dillz is in his element here and gives an honest perspective on the matter without beating down on himself too much.

The visual is as captivating as his previous ones as we see Dillz back in his red, green, and blue Tuxedos doing what he knows best. He also brings along his cohorts ranging from Spidercuz to his fellow Orthodox Jews who show up to add some spice to the affair.