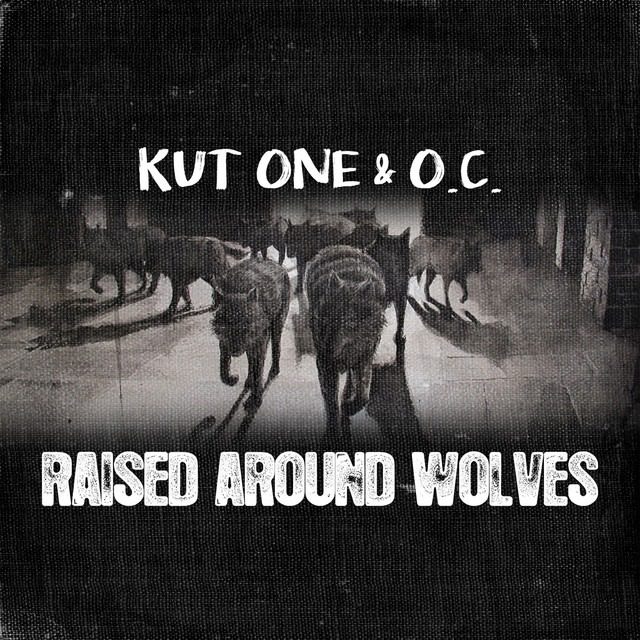 Veteran Dj/producer Kut One team up with the legendary emcee O.C for his new single “Raised Around Wolves.” The track is driven by Kut One’s gritty production that boasts bluesy piano keys, thick bass, and crunchy drums. On the vocal tip, he recruits O.C who delivers an additional layer of rawness, as he spits autobiographical rhymes about his career, personal life, and the wolves he’s encountered (and defeated) over the years. Of course, Kut One also adds in his own special touches, like the slick cuts on the hook. But that only serves as the appetizer for the last third of “Raised Around Wolves,” which is an opportunity for Kut One to really flex his skills as a turntablist.