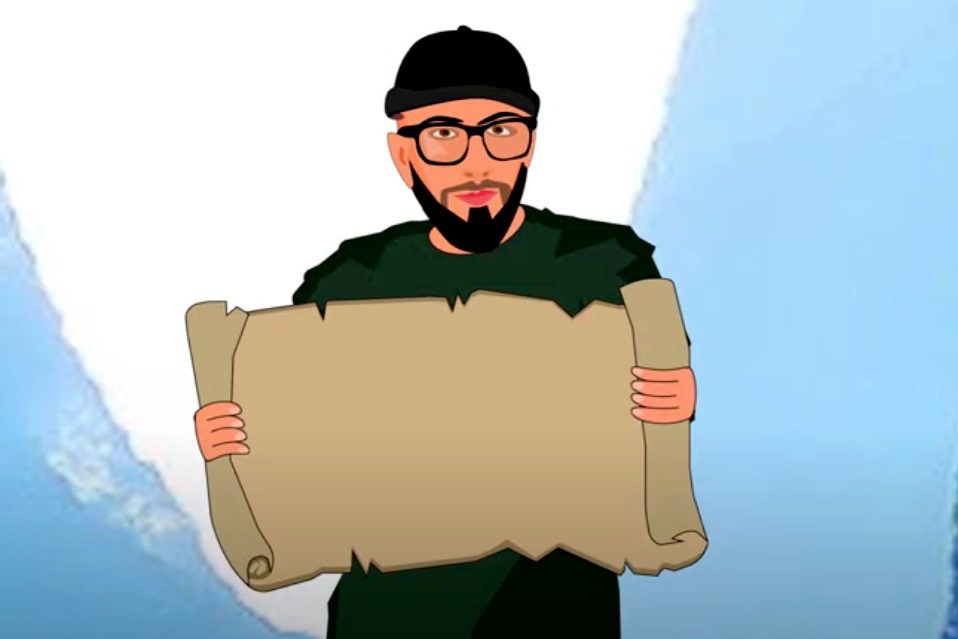 Vocab Slick reveals the stunning new animated video for his latest single, “Find A Way,” featuring The Grouch and co-production from Nohokai and Starski. The video is animated by Sunspot Jonz, a multi-talented artist in his own right who reps the Living Legends crew alongside The Grouch. That personal touch makes the visuals resonate even stronger than they already do, especially when you see the moving tribute to the late Steve “Zumbi” Gaines, the beloved Bay Area emcee who died tragically this past August. Check out the visuals and head over to your preferred digital retailer or streaming platform to support. Vocab’s new album, Language, is due out on Friday, Oct. 29 on all DSPs via DR Music. The Bay Area emcee is supporting the album release with a West Coast tour that runs Nov 03 to 20 (click here for tour dates).