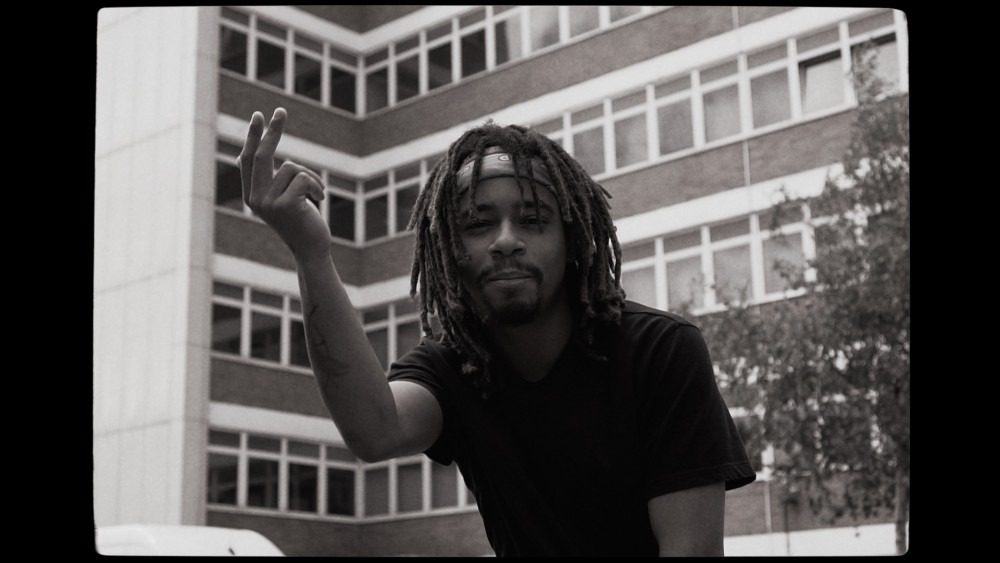 Portsmouth, UK emcee/producer Lebbs recently released his EP 6-5-Heaven and now he returns with the visuals for the song “Flake” which sees him teaming up with emcee Rotta. The self-produced track has a bouncy drum groove laced with jazzy elements which serve as the perfect backdrop for the emcees to deliver vivid raps with their distinct styles. Lebbs is in his element as usual and takes listeners deep into his borough with his unique verbal imagery and dynamic flow while Rotta ties it up with an NWA-inspired hook to match.

The visual by Dfacer is engaging too and captures Lebb’s energetic performance style while also taking viewers around his town.

Lebbs is also one hall of the Portsmouth-based rap duo who go by the moniker PROSPECTS.