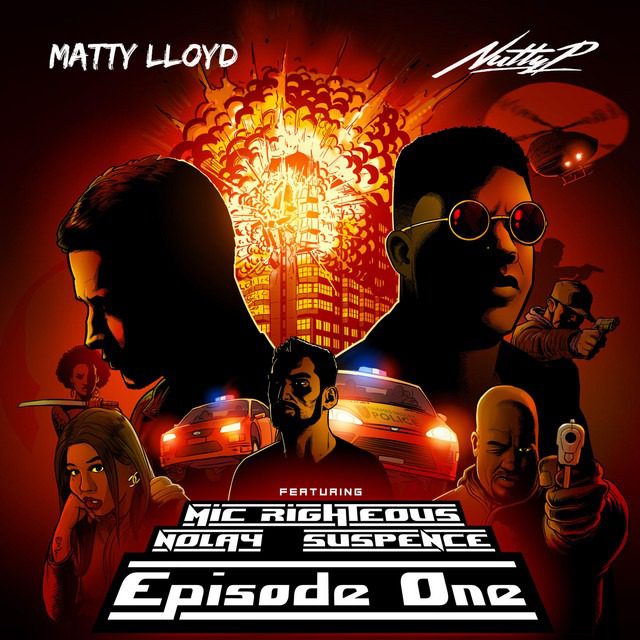 UK emcee Matty Lloyd goes the whole nine in his song “Blaow” which sees him kicking bravado and fiery bars over a gritty production crafted by the veteran producer Nutty P. Nothing is sacred on this one as Matty brings out the big guns to take aim at the detractors and shady industry individuals amongst other elements.

The visual sure taps into the energy of the track with it’s off-kilter and dark aesthetics that make use of several performance shots of the rapper with some eye-popping effects to match. “Blaow” is taken from Matty Lloyd and Nutty P’s collaborative project Episode One, which boasts features from Nolay, Mic Righteous, and Suspence.

Get the entire project here.

Get “Blaow” on Spotify, Apple Music.