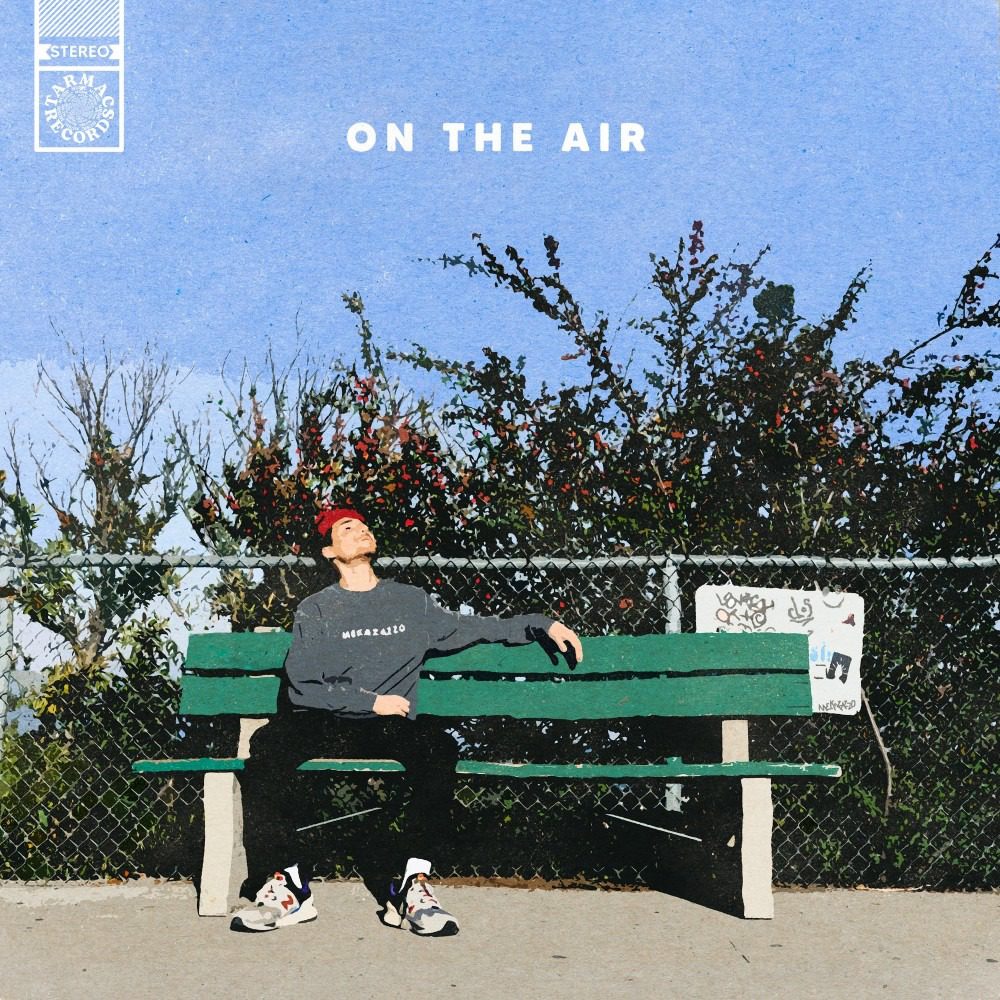 LA-based producer Mekazazzo makes his entry on TWIB with his new release titled “Imagination.” The record is a retro-fitted tune ripe with samples from the 50s laced with warm and nostalgic aesthetics. It’s quite nostalgic and heartfelt as well.

“Imagination” is the first release taken from his forthcoming 8 track body of work entitled On The Air. Pre-order it here.

Check out his video below.

Mekazazzo (also known simply as Zazzo), is an American record producer, songwriter, and audio engineer from Los Angeles, California. Born and raised in Modesto, he started learning music production at an early age and considered producing as a serious career after moving to Los Angeles in middle school. He collaborated with various local artists in the Los Angeles area and gained a small online presence which lead him to produce for artist such as Eastwood, Young Noble, E.D.I, Kami De Chukwu, and Monster Mike to name a few.