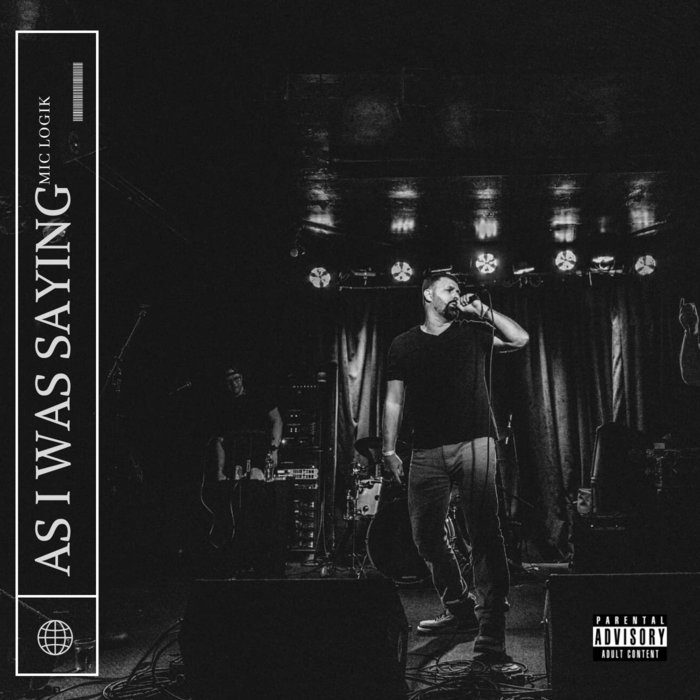 Rapper/radio host Mic Logik shares a heartwarming single “So Low” which is accompanied by a solid visual treatment. The soulful track sees him reflecting on the inner demons plaguing him and how it affects everyone else around him. He acknowledges his flaws and runs through his own rough patches through the year. From depression, back surgery and the weight of it all resting on his shoulders, Mic Logik digs deep to find the cure.

The visual directed/Edited by A.Quality(The Hit Shop) in partnership with Gr8tcreators captures the theme of the song to the fullest. It follows Mic Logik through a sit down with his therapist as he tries to explain the things going on in his head.

“So Low” is the first video single off Mic Logik’s new album As I Was Saying,  presented by Chi-Native Entertainment.

Get “So Low” on Bandcamp.