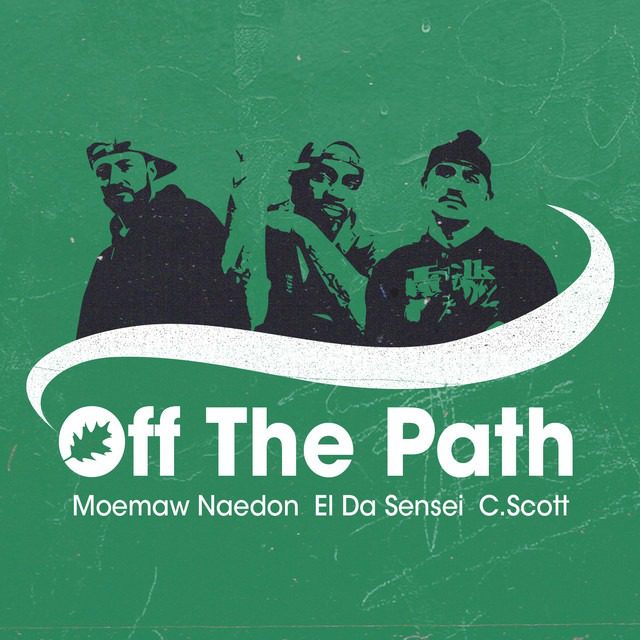 Moemaw Naedon and  C.Scott  team up with legendary emcee El Da Sensei for this lyric-dense banger titled “Off the Path.” Backed by a sublime and somewhat cinematic production courtesy of C.Scott, both Naedon and El Da Sensei proceed to showcase their penmanship to the fullest with vivid lyrics and engaging flows.

“Off the Path” is available now through all major digital retailers and streaming platforms, and is set to appear on Moemaw & C.Scott’s collab LP, River Rats due out next Thursday, Sept. 2 via DSPs and cassette through Soul Slime Records. Cassettes are available now for pre-order via Bandcamp and include two bonus tracks, “Frog Work (instrumental)” and “P.K.E. (C.Scott Remix).”