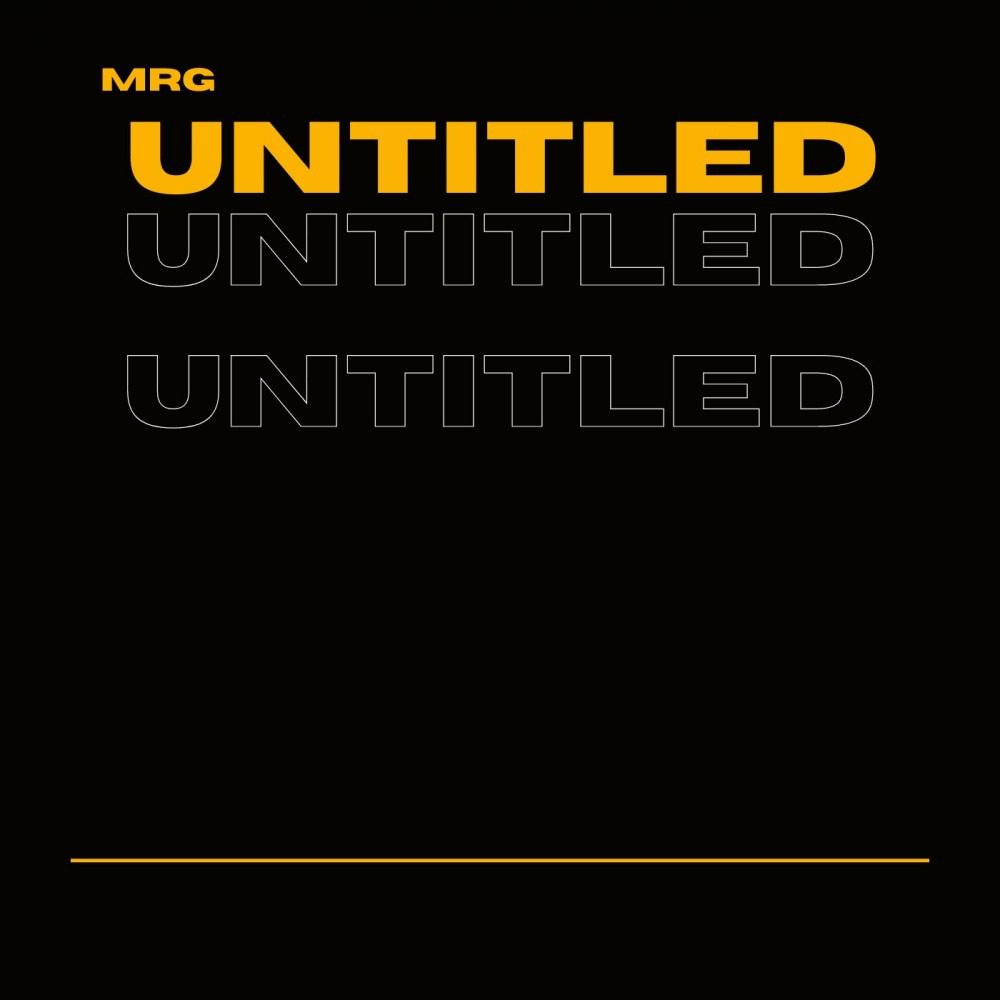 Queens, New York native MRG makes his entry on our site with “UNTITLED,” a heartfelt sobering record that dives into his life. Over the punchy and solemn backdrop, MRG takes us deep into Queens Borough, the neighborhood he grew up in, and shows us all the dark parts. From the street hustler, aspiring artist, a single mother working two jobs, and more, MRG brings listeners closer to the action and implores us not to judge anyone based on how they look but rather how they act.

The visual shot by Jaz is as cinematic as they come and capture the rapper’s performance style and stylish demeanor.

Get “UNTITLED” on all DSPs here.

Queens, New York native Matthew Raymond Guzmán, better known by his stage name MRG, is a Dominican-American rap recording artist. With influences from Bad Bunny, Daddy Yankee, J Cole, and Nas, MRG’s unique musical style fuses his caribbean heritage and New York roots. Rhyming in both English and Spanish since 2014, MRG dropped his debut project Live From The Hurst in December 2017. The six-track EP features “Like I’m Lonzo,” a  DJ Mostwanted production in which MRG raps about disrupting corporate control over artists and athletes. MRG was one of the top New York high school baseball prospects, before enrolling at Villanova on an academic scholarship. After graduating with a bachelor’s in Management Information Systems, MRG landed a well-paying job as an IT consultant for a global firm. In the summer of 2018, he ditched the corporate world to focus on music full time. MRG is now set to release his full-length debut album, Live From The Hurst 2 via Westvilla Music.