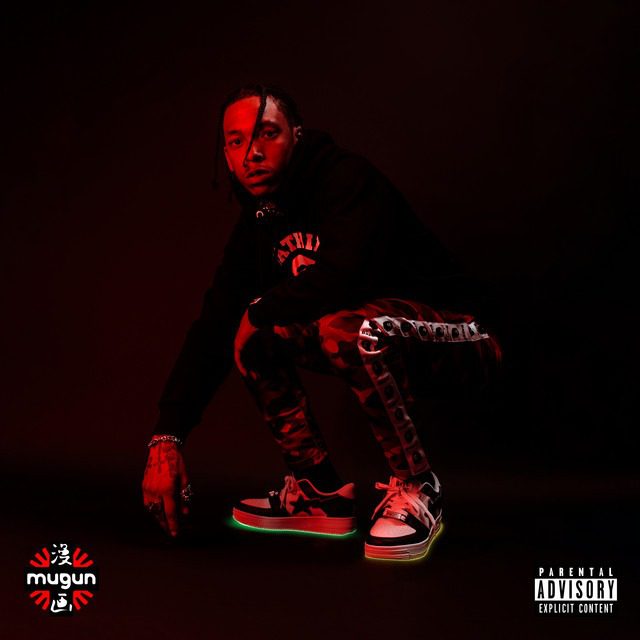 Coventry, UK rapper Mugun shares the visuals for his anthemic single “Underglow” which sees him delivering fast-paced flows over a dark trippy lo-fi backdrop. With a knack for painting vivid pictures with the words, Mugun takes the listeners into the underbelly of his reality where life is far from rosy or pretty.

The visual really enhances the track with its moody and cinematic aesthetics and use of dark colors to emphasize the mood of the song. The use of performance shots and engaging storytelling also adds a nice touch to it all.

Previously appearing on tracks with critically acclaimed artists such as Kojey Radical and IAMDDB, Mugun has an impressive CV yet still flutters on the edges of discovery, making him both exciting and interesting. His rise doesn’t fit the narrative of endless YouTube videos and countless freestyles yet he holds the title as ‘Best Urban Act’ from the Unsigned Music Awards and was nominated for GRM’s ‘Get Rated’ award; the receipts of his fascinating depth that seems to reach beyond many of his contemporaries. Establishing himself as one of his Cov city’s hottest exports through his discography so far, Mugun flourishes with his latest offering.

Stay up to date with MUGUN by following his socials for news about upcoming releases & more.

Get “Underglow” on all DSPs here.