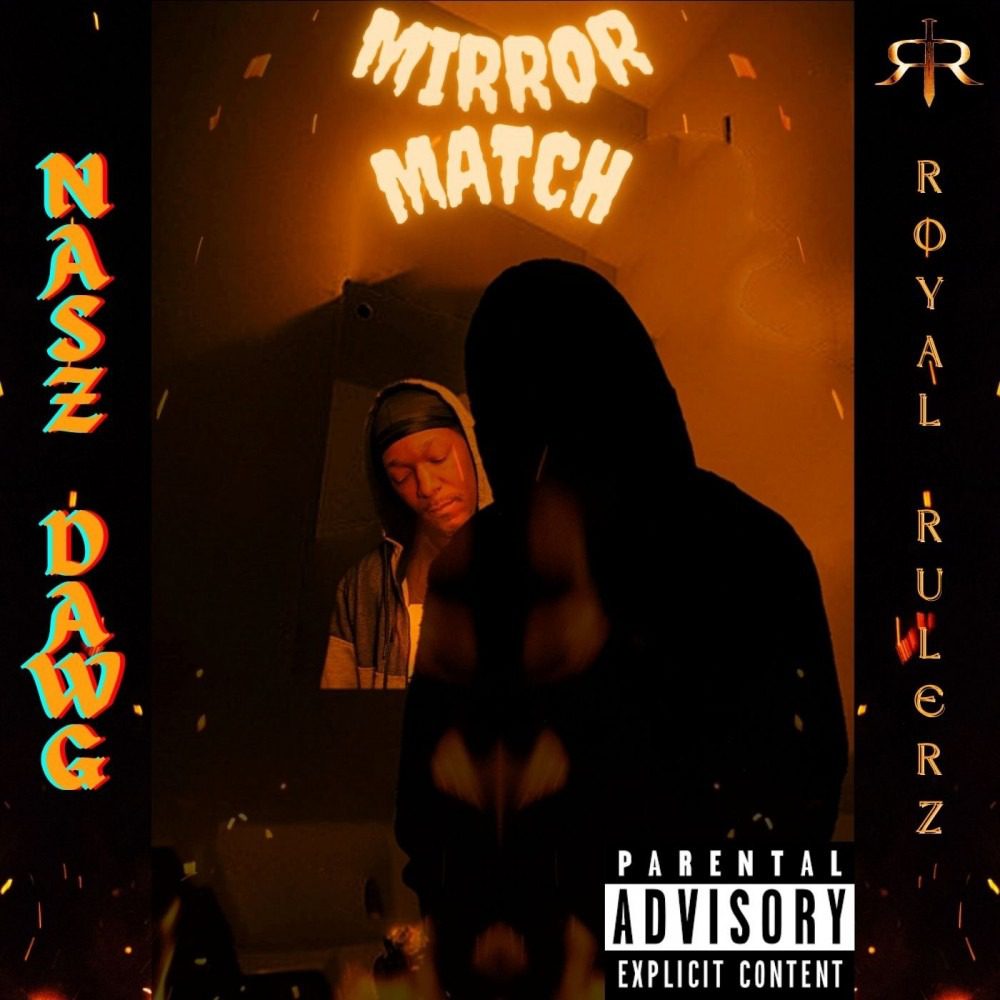 Nasz Dawg is battling his own demons on this hard-hitting and insightful track titled “Mirror Match” where he reflects on his childhood and environment and how they shaped him. From his street-savvy father and hustling mum, Nasz Dawg was trusted into a hostile environment at a young age and was forced to learn the ways of the wolves lest he gets eaten up.

Nasz Dawg grew up listening to legendary emcees but it was Rakim who caught his attention first, and the rest was history, as far as Nasz Dawg was concerned. Shortly afterward, he was convinced and preceded to start doing talent shows and festivals. He took it a step further by helping form a rap group called InnerCity MisFitz based in Cleveland Ohio, which consisted of his brother(Smoov Dawg), cousin(Kindu), and uncle(P-Dub). They released the Album Life Of A MisFit‘, which created quite a buzz in the Underground Music Industry to the point where they were noticed and flown out to Sony Records Inc to sign a deal. But ultimately, a deal never materialized and each member eventually went their separate ways.

As Nasz Dawg continued his individual journey and evolved, he came to an agreement with an upstart Akron-based entertainment management team, Royal Rulerz Entertainment LLC. The company was founded by Co-Owners, Vernon Shelton and Mark ‘Kali Kal’ Calloway. He has recently released and featured in multiple music projects and videos that can be both listened to and viewed on multiple social media platforms today.