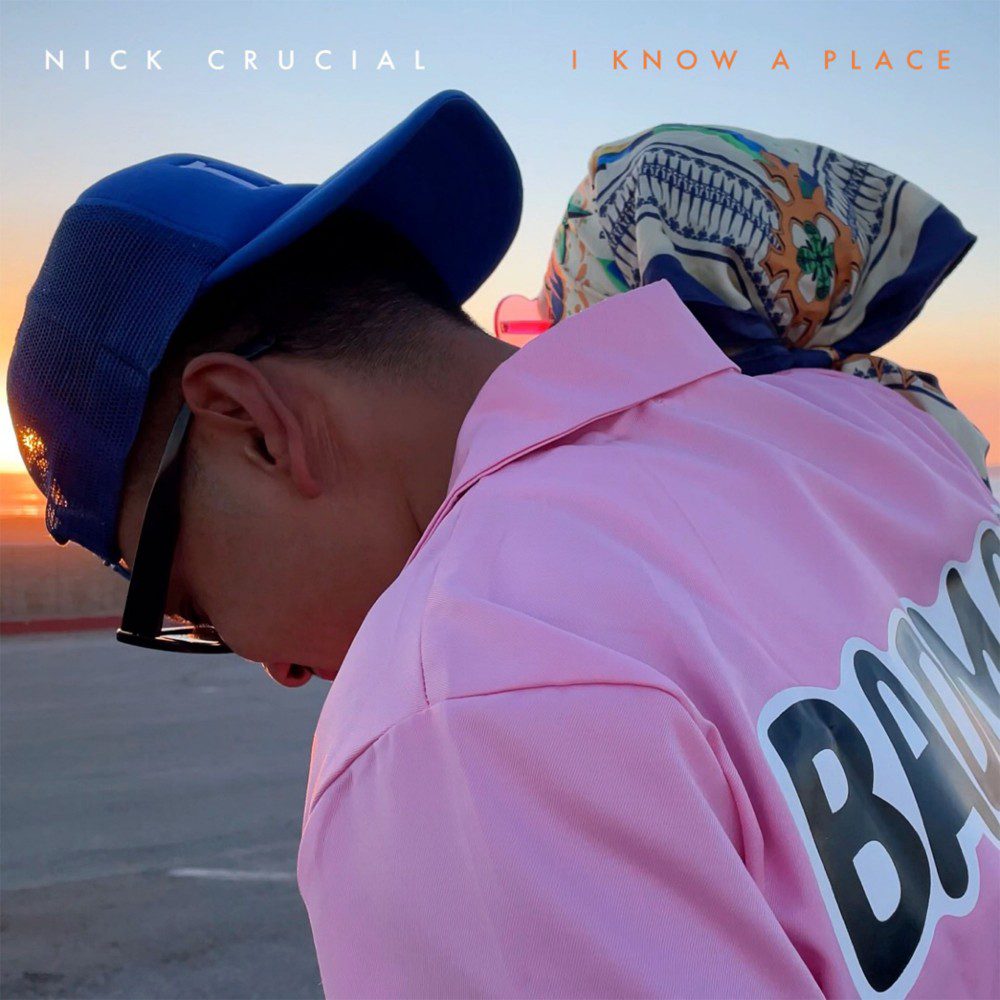 Las Vegas, NV-raised, the Filipino-American rapper Nick Crucial share the visuals for his single “I Know A Place” which sees him flipping “Race My Mind” off Drake‘s Certified Lover Boy album. Over the sublime and soulful backdrop provided by Ahmed IZM, he shares a tale of true love and delivers an impassioned performance as well.

Raised in Las Vegas, NV, the Filipino-American rapper has blazed a distinct path for himself amongst the growing hip-hop scene in his city. Formerly known as ‘Nova’ to his earlier following, Nick Crucial, cofounder and counterpart to rap-duo POWMINDSET, is not new to being an established artist with a clear vision of who he is and where he is going. Defined by his faith in God and self, the power in his words not only reflects but creates the world around him. While attending UNLV, Crucial found himself in collaboration with contemporary rap artist, A$AP Rocky. This led to working in the studio alongside the A$AP Mob at SXSW 2016. After releasing 3 collaborative projects with POWMINDSET, which gained notoriety on major blog publication 2DopeBoyz, Crucial sounds polished as ever on his solo debut album “Per Üsual”.

Stream the whole song in its entirety everywhere here.