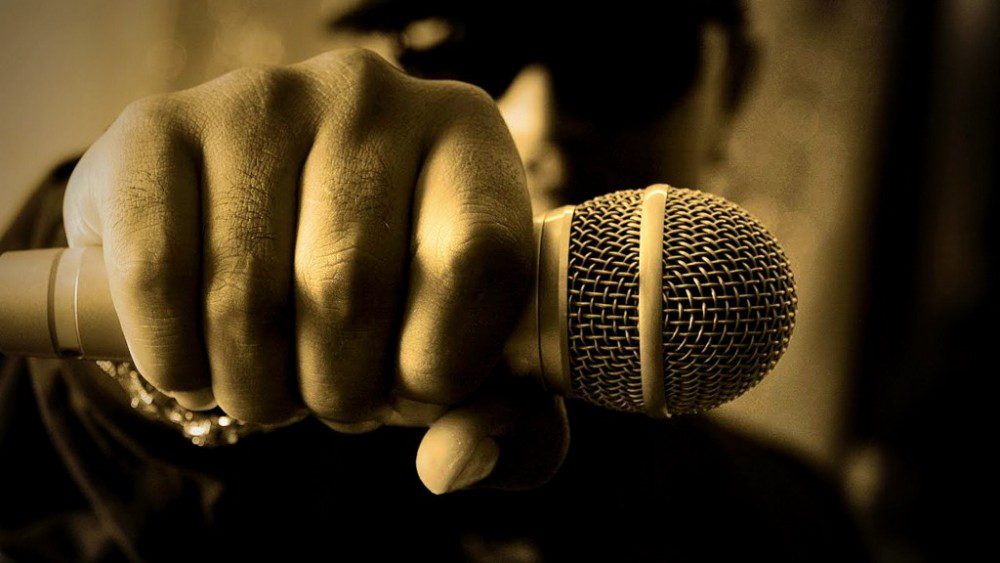 Medellín, Colombia-based, British-producer pilgriim  lives an eclectic nomadic lifestyle and has travelled around the globe. Now in Colombia working as a video journalist and documentary film producer, he also finds time to craft beats to tell stories of his many travels. His latest debut release “Flux” sees him working with British-born Nigerian poet Joshua Idehen, and singer Ned Younger (Young Shields). Bolstered by Pilgriim’s nostalgia-inducing and mellow soundscape, Joshua delivers a unique mix of spoken word raps with a commanding vocal tone and accented flow that adds a global feel to the record. Young Shields also comes through to tie things up with an insightful and sublime melodic hook.

The song also comes with a self directed video by Pilgriim himself with some help from Pipe B. The video employs a documentary-style concept and injects it with a healthy dose of imagination, using natural actors from the Comuna 13 neighbourhood of Medellín to depict a skateboarder’s journey into a surreal world of filtered purple that is reminiscent of Richard Mosse’s infrared photography of the DRC. With street-level videography complemented by aerial footage from FPV drones, the video follows a young man as he grapples with his inner demons. The acrobatic aerial imagery charts a descent into darkness and disconnection, and an eventual return to the light. The protagonist’s personal journey mirrors that of the neighbourhood around him: Comuna 13 used to be one of Medellín’s most notoriously dangerous neighbourhoods, but today is a vibrant tourist destination.

While pilgriim’s story may sound like a stranger-in-strange-land trope, the truth is somewhat different. He has immersed himself in Medellín over a number of years, and aims to use his multidisciplinary art as a vehicle to assist the city’s continued progress, as well as change people’s perspectives on what life there is really like. Excited about the possibilities of Web 3.0, pilgriim plans to mint NFTs whose sale and resale will generate revenue for grassroots organizations in the places – like Comuna 13 – that have inspired the visuals for his releases.

Stream “Flux” on all DSPs here.