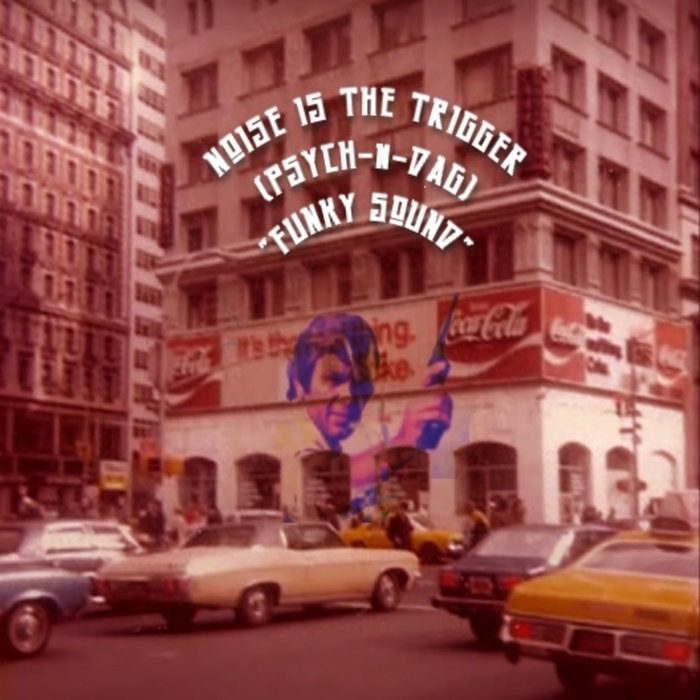 The duo Psych-N-Dag (Noise Is The Trigger) deliver the “Funky Sound” as their latest release since they first collaborated over a decade ago. The record is a grimy unfiltered boom-bap record that is ripe with edgy and vivid lyrics that hardcore rap lovers would appreciate. Noise Is The Trigger is made up of Boston rhymer Dagha (Edan, Insight) and emcee/producer Psych Major.

“Funky Sound” is the fourth new single from him in the last month including two production singles “Peace Bridge” featuring Jamal Gasol, Wyze Wonda, DNTE and Toneyboi as well as It’s Live!” featuring Raf Almighty and Therealskitso. Most recently he dropped “Dystopia” in which he also rhymes (under his Psych 101 alias) alongside Ras Kass.