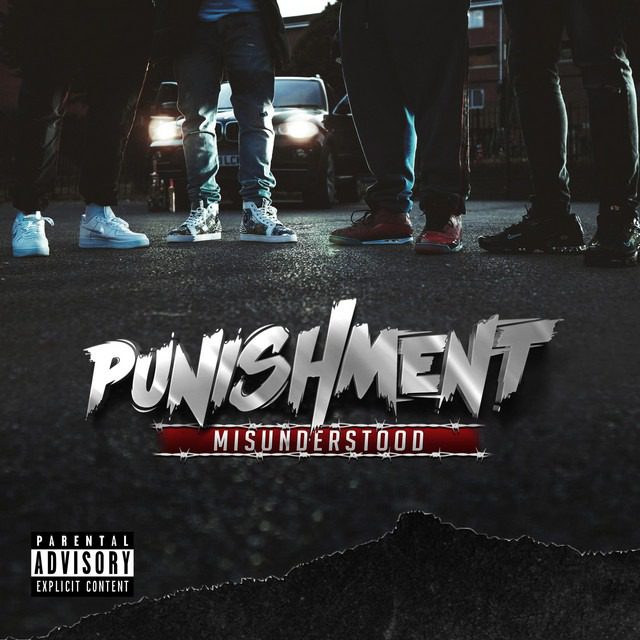 Bristol, UK emcee Punishment pours his heart on wax on his new single “Misunderstood Straight Bars.” A mid-tempo track that flips a classic sample in an engaging manner that fits the rapper’s vibrant and impassioned flow. Punishment brings the listeners deep into his world as he reveals the pain and struggles he had to overcome to get to where he is. He leaves out gimmicky hooks for a fiery display of insightful and bravado-laden bars on this tune and leaves no stone unturned as he tackles real time issues affecting him ranging from his childhood experiences, self-doubts, and more.

The visual has a gritty cinematic feel and captures the rapper in his stomping grounds with the rest of his crew doing what they do.

Punishment’s introduction to the music scene began within Bristol’s sound system culture as a young DJ in the 90’s. Holding many dances with the popular ‘5th Element Crew’, infusing Bashment alongside Hip-Hop and Grime, these events helped Punishment form the style of rapping you hear today. 2017 saw the release of Punishment’s debut album ‘True To Myself’, followed by 2019’s sophomore offering ‘From The Concrete’. His succession of street anthems and Youtube videos, including his ‘So Brooklyn’ Challenge, helped propel Punishment worldwide and carve a lane out in the U.K. rap landscape. This year, we have seen the release of Pun’s third album ‘Survive to Succeed’, which has proven to reach far and wide with airplay on BBC Bristol, ITCH FM and Kiss FM, respectfully.