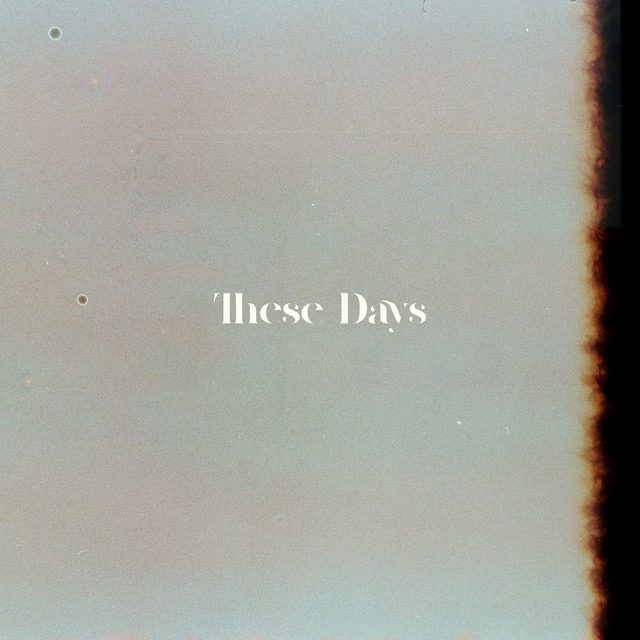 Berlin-based production duo Re.decay team up with Ghanian artist Kirani Ayat for this brilliant collaboration titled “These Days.” The track is a blend of soul, Afropop with a dash of hip-hop, Ayat comes through with his distinct melodic style and insightful songwriting skills. He delivers an uplifting performance flipping between laidback rap verses and catchy melodic runs while fusing English and Hausa seamlessly.

The visual is colorful and captures beautiful shots in Ghana, from the exotic beachfront, the Black-star gate, and other side attractions like the stunt bikes. Ayat further explains what the song means to him here“Being different and being innovative is often unrewarded. Over here it often feels like you’re either mainstream or underground. My sound is niche, I put in a lot of effort just to stand out. This track is me reminding myself ‘Darey da rana’ (‘day and night’ in Hausa) ‘life goes on we living our lives’ that I shouldn’t care much for what’s mainstream or for what’s trendy and I should just keep doing me, I just have to stay true to myself.”

Way Out East, is the debut album from Re.decay and it is scheduled for release in January of 2022. It features 15 vocalists from 8 different countries.

The conglomerative works of ​Re.decay​, ​ADH, Mawcom X and Sedric Perry prove their worth in ​‘Sun In The Morning’ as the unique stylings of each artist comes together to create a unique experience. With two different forms of vocals – an RnB style of singing meeting a hip hop syncopation – and multiple layers of production style, the single is mainly in hip hop territory with old school aspects of funk and RnB appearing. The resulting is awash with mellowed tones and rhythmic basslines, reinforcing the affirmation of using unorthodox techniques.

Re.decay share some insight into the spirit of the single, ​“From the beginning, this song has been an expression of overcoming adversity. Mawcom X was almost unable to get us his verse because of power outages in Ghana but he made it happen. This is symbolic of the spirit of this song. The message is clear and true.”

Get “These Days” on Apple Music, Spotify, Deezer.