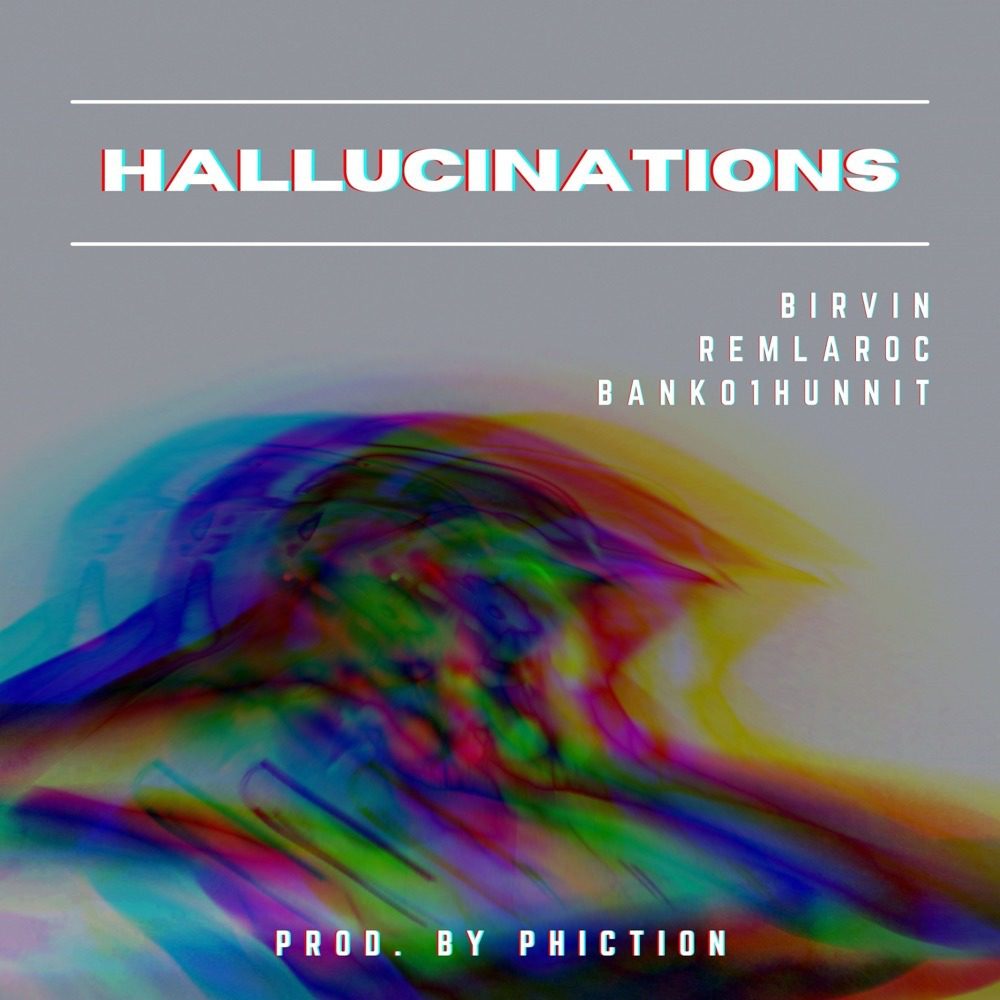 Philadelphia born , Houston, TX-based emerging rapper RemLaRoc goes for the jugular with his new single titled “Hallucinations.” The hard hitting trap jam is ripe with vivid lyrics and also features fellow emcees Birvin and Banko1Hunnit who add their own 2 cents to the record. Each emcee deliver their distinct style in copious amounts and remind listeners that they are here to stay.