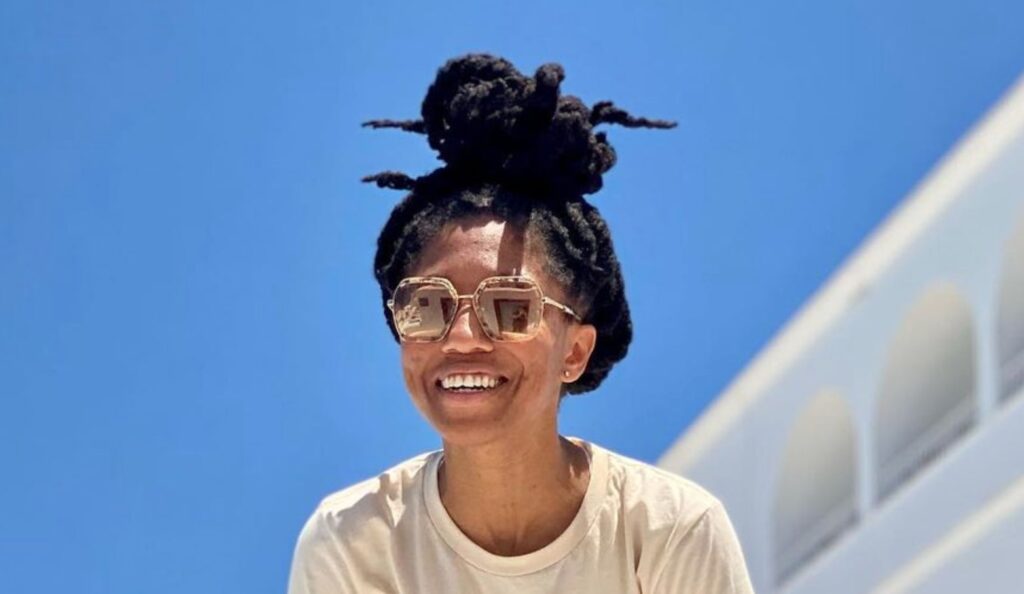 The success of her debut mixtape, Late Nights to Fame, Vol. 1, made the Virginia recording artist Taz Tikoon an artist-to-watch. Following the debut, Tikoon caught the attention of Rick Ross with 2021 projects Prisontation: Life In A Sentence and By The Bar, Vol. 1. The newfound popularity landed her on stage with Hip-Hop superstars Questlove of The Roots, Jadakiss and Styles P. Now — the former Hip-Hop journalist-turned-2019 A3C Festival ‘This is My Year’ winner — continues to rise to mainstream prominence with the release of her new EP, titled Airplane Mode.

“I created Airplane Mode to disconnect to reconnect to my higher self,” Taz says in a press release. “Sometimes your elevation requires isolation. I wanted to get higher while still being grounded. I had to cut off a lot of people so that I could get closer to God. When a person puts their phone in airplane mode it’s either because they’re flying or they don’t want to be reached.”

Aside from the co-signs and music, Taz Tikoon is best known for the Los Angeles-based media company, The C.A.S. Agency, a full-service consulting company specializing in media coverage and event production. The agency spawned monthly events and quickly became respected as a cultural fixture. Prior to becoming a recording artist, music has been the cornerstone of all of Taz’s creative endeavors.

Stream the new project below and for more Taz Tikoon, follow her on social media.