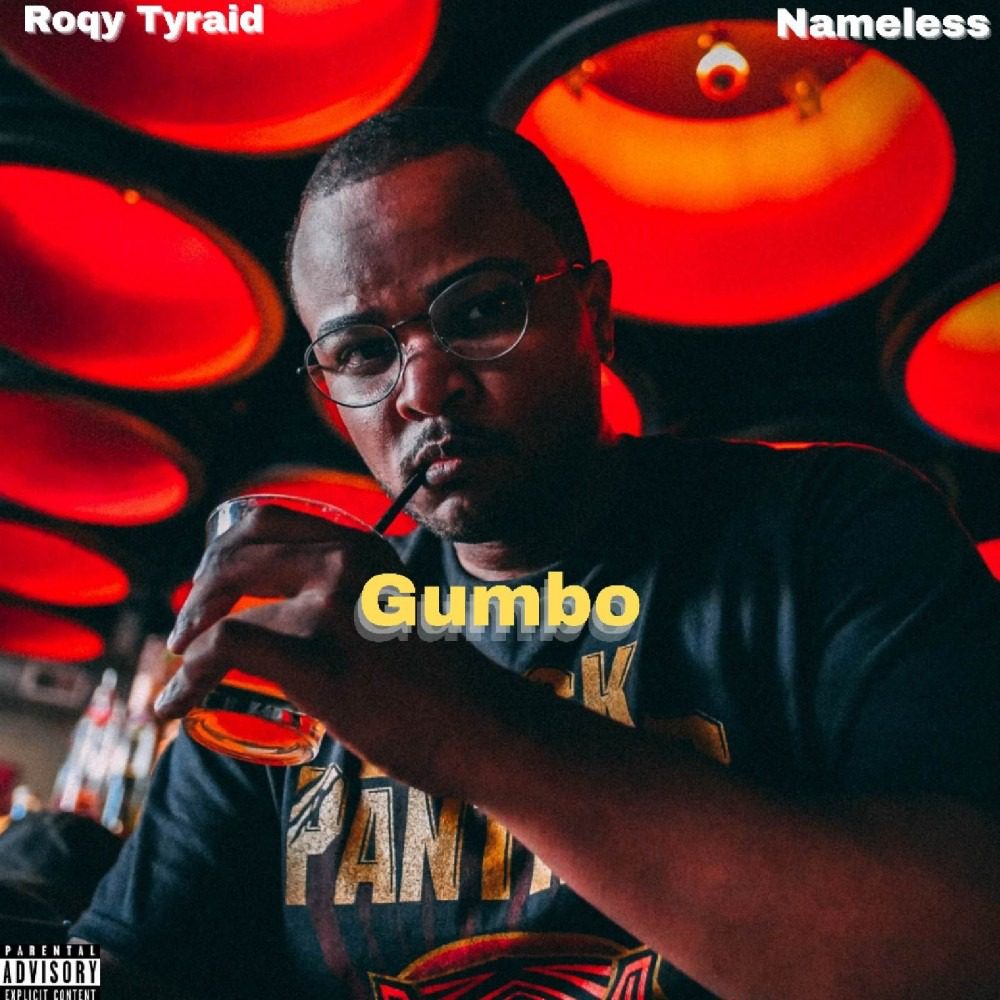 Super lyricist Roqy Tyraid is back in the field with something refreshing out the gate with his new release titled “Gumbo.” The Phoenix native has been holding it down and on his new release, he reminds us that he is still kicking doors down with his gift of gab. Over the drumless and cinematic backdrop provided by NAMELESS, TyRaiD showcases his verbal prowess ripe with vivid imagery and some insightful bars to boot.