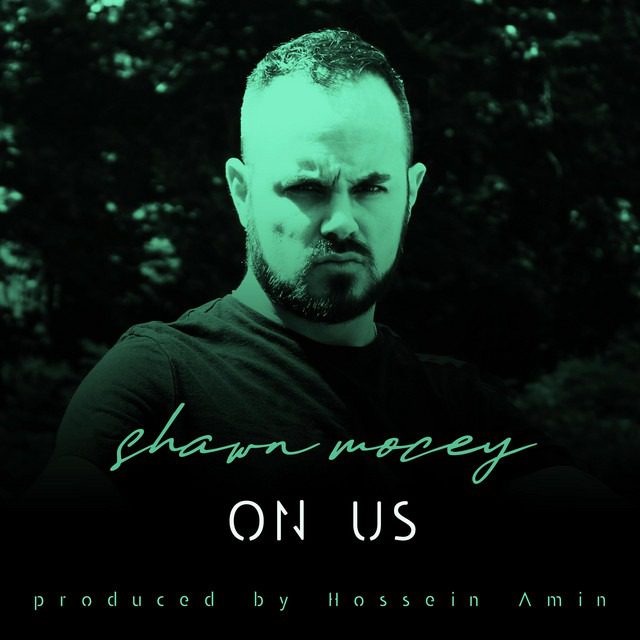 “On Us” is a collaborative single between emcee Shawn Mocey and Iranian hip-hop producer Hossein Amin which caught our attention for its insightful lyrics and punchy engaging production. Mocey sets the tone with his impassioned flow and vivid lyricism that dwells on real-time issues that affect the masses. From the overt capitalization of modern society and the little regard, corporations have for the average citizen, Mocey proceeds to lay the hammer on the system that wants to keep us under its jackboot.

He further adds that “It’s time to tell those who would seek to profit from our suffering that we are not for sale, that life means more than all the money, all the power, and all of the empty promises the material world can muster. Together, we are going to let them know.”

Get “On Us” on SoundCloud.