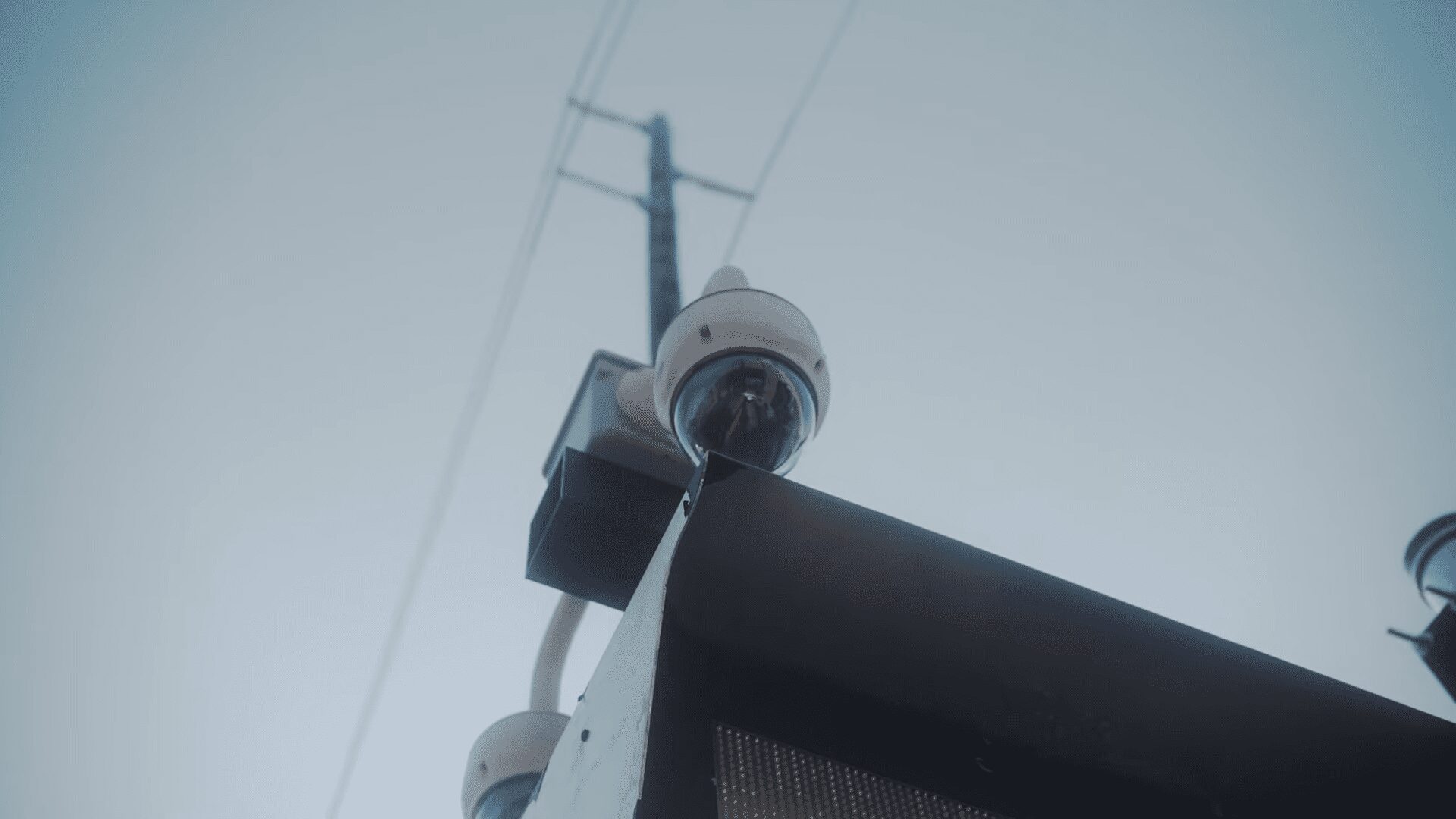 Hailing from the same geographic soil as Public Enemy, Freeport NY emcee / producer Spaceman engages a similar confrontational and brash approach to hip-hop. However while Chuck D is known for his direct lyrical condemnations, the Spaceman takes a more abstract/stream-of-consciousness narrative and a psychedelic touch. This is evident on “Nazi Uniforms” (new video for which premieres this morning) produced by The Suspect (Allegedly) and directed by TimmyPriceFilm.

Speaking on what is a triggering title Spaceman says “the whole vibe of the song and video is we are being watched by ‘whoever.’ The aesthetic of fascism has filtered into our society.” “Nazi Uniforms” is taken from the emcee/producers newest release “Fascist Utopia: Regime Change“, which as you can see from the artwork (below) tackles questions of authority and extreme views that have come to the forefront of society.

Releasing music over the past decade solo (and formerly part of the Inner City Kids Collective) Spaceman has collaborated with such artists as Duncecap, Rokamouth (Pro Era) and Vulkan The Krusader. He has also toured the Northeast several times.