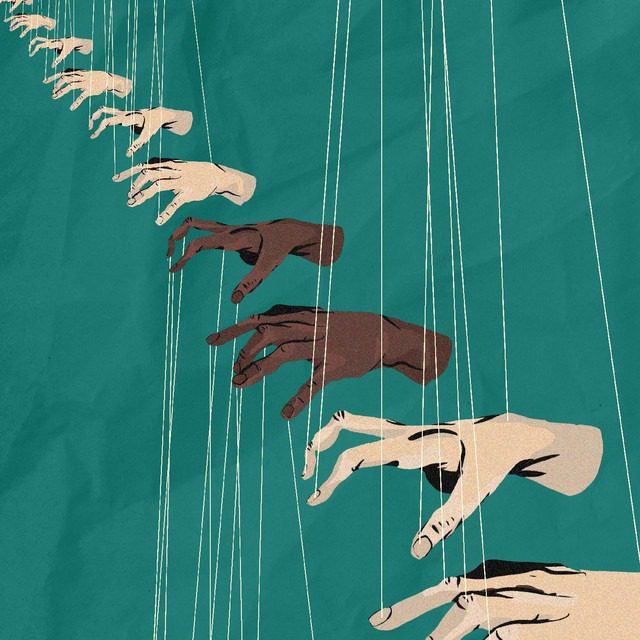 UK singer/songwriter  Steven Bamidele shares the visuals for his new single “Other Side” which dives into social discrimination that comes in different forms but he consolidates it so everyone who has experienced any form of subjugation can relate. He makes use of a somber guitar-laden backdrop to paint this heartfelt picture of life under scrutiny and the journey in finding one’s footing in a world that seems to always want to put you down.

For the visuals, he taps the talents of director Trevor Banks, who help bring it to life with his expressive depiction of the song’s premise. He departs from the usual performance shots and focuses more on capturing the raw emotions of minorities from different backgrounds. I love how he uses each actor to mime the song itself giving it that personal feel that resonates deeply with the viewers.

Get “Other Side” on Apple Music, Spotify, Deezer, SoundCloud.