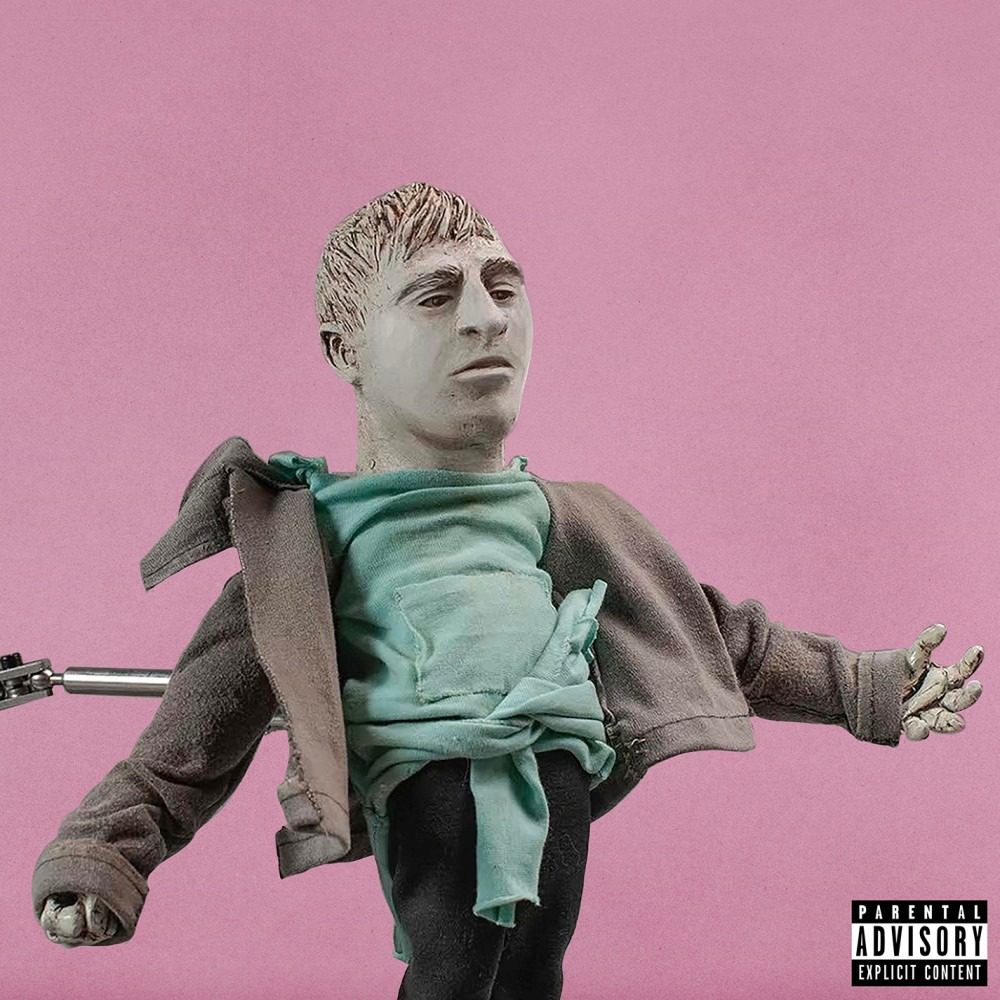 Indie rapper Token gets deep and personal in his new record “IOD” which features Lil Skies on the chorus. The upbeat and punchy track sees him detailing his struggles with addiction and the numerous effects it has had on him.

The single follows Token’s October release “High Heels,” featuring fiery rapper Rico Nasty. Both tracks can be found on Token’s upcoming album, Pink is Better, which will be released January 14th, 2022 on Token’s label Never Too Different, in partnership with Atlantic Records.

Get “IOD” on  SoundCloud, Spotify, Deezer