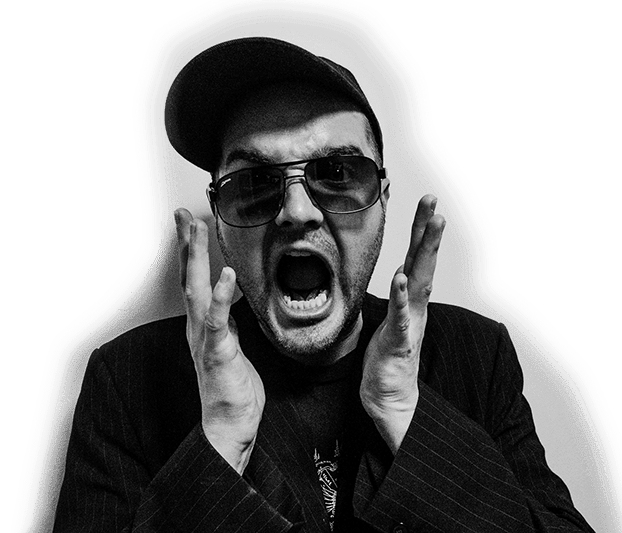 Prolific turntablist/producer DJ Criminal is sort of an enigma and a force to reckon with. from working with eclectic names such as Kool Keith (“Dr. Octagon”) to Gift of Gab of Blackalicious, the late Eyedea and more to performing at large festivals such as Scribble Jam and The Vans Warped Tour and has appeared in a Public Enemy video. In the last 8 years, the man has been moving around the globe, playing gigs and collecting rare records along the way as he traverses through Egypt, Thailand, Macau, and Dubai to name a few. His latest endeavour is the video for the brooding cinematic track titled “The Smuggler’s Candle” which is a reference to an old term by smugglers for the moon as they move their illegal shipments through the night. The track is the title track of his forthcoming album and it’s an exotic piece underpinned by brooding exotic aesthetics, sitars and gritty drum grooves that all add up to an engulfing soundscape for something sinister.

The visual follows a secret package being transported via different mediums to an unknown recipient who remains anonymous throughout. The visual captures the beautiful landscape in Thailand as well. DJ Criminal is a co-founder of the worldwide DJ crew Side Show Kuts  (Winner of Breakspoll 2015).

The track is off his new LP The Smugglers Candle, which is a thirteen body of work. The project is as exotic as the sound sources culled for the tracks and is a worldwide trip through uniquely created elements of boom-bap, DJ culture, Avant soundscapes and darkly hewn trip-hop. PS: DJ Criminal created the majority of the album from vinyl he obtained and smuggled during digging excavations in Afghanistan, Thailand and other Asian countries.