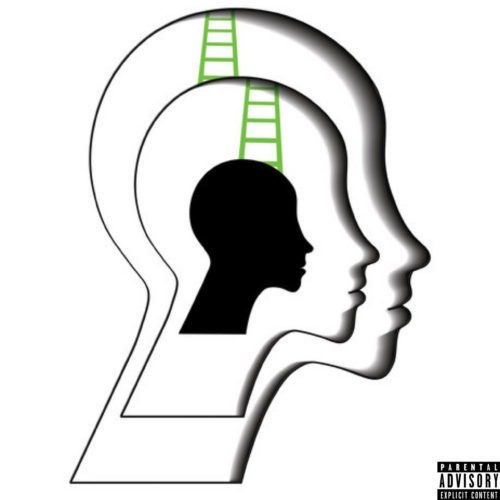 Guilty Simpson is a 47 year old MC from Detroit, Michigan who came up as a member of the Almighty Dreadnaughtz collective & a frequent collaborator of the late J Dilla. However, it wasn’t until late March of 2008 where he officially branched out on a solo career by having Stones Throw Records back his incredible full-length debut Ode to the Ghetto. He has since followed it up with a handful of equally great projects including his Madlib-produced sophomore album O.J. Simpson, the Apollo Brown-produced Dice Game & the Oh No-produced Simpson Tape just to name a few. But with the 2 year anniversary of his 5th EP Actus Reusapproaching in a little over a couple weeks, Guilty is having Mello Music Group help put out his 6th full-length album & is enlisting Gensu Dean to produce it in it’s entirety.

The title track starts off the album with a guitar loop getting on his battle shit whereas “Don’t Pull” is a much more confrontational boom bap cut. “Break’em Off” passionately throws shots at those who’ve betrayed him, but then the piano-laced “Could’ve Been” confesses that he’s only here for his people.

Meanwhile on “Deep Breath”, we have Marv Won & Black Milk tagging along to aggressively continue to go at their opposition’s throats just before “Talk to Me” spookily details how people will kill you for $1K. “Hating” takes a chipmunk soul route as Guilt & Skyzoo address their doubters leading into the gruesomely vile “Dead Breathing”.

“Only” introspectively expresses his desire to have good vibes around him from hereon out while the song “You’re the One” takes a more soulful approach getting romantic. The penultimate track “Right Mind” with Yarbrough brings in some dusty drums talking about taking their people out of their sanity & the organ-laced “Cohiba Smoke” ends the album by attacking his enemies.

Guilty has always been amongst the illest MCs to emerge out of this reviewer’s hometown & Ego has to be one of the best albums he’s out out yet. His ever so sharp pen-game & Gensu Dean’s signature boom bap production coming together as a whole is just as satisfying as PB&J.