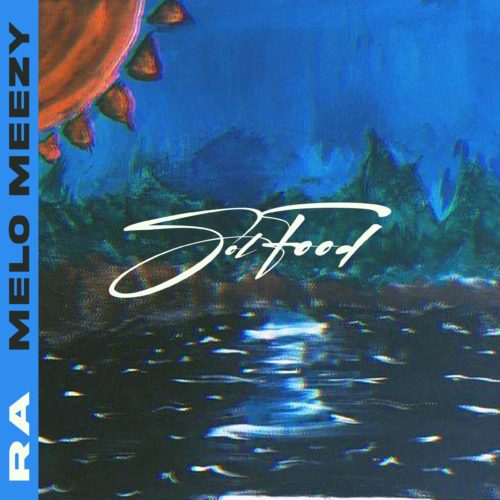 Melo Meezy is a 26 year old MC/producer from Compton, California who first emerged in the fall of 2019 when he dropped his debut EP No Wolves in the Circus. However for this short follow-up right here, he’s enlisting local producer Ra to jump behind the boards from start to finish.

After the “Seek Out Life” Intro, the first song “Cruise Control” is a hazy opener talking about getting it on his own whereas “Yours Truly” has a jazzy yet soulful tone instrumentally saying he’s gonna take it all win or lose. “No Options” takes an atmospheric turn thanking God for his accomplishments while the penultimate track “The Games We Play” works in a slowed down vocal sample as Melo asks what the word is. Then there’s “From the Sol”, which is a peaceful closer saying he plays to win.

Coming away from this EP, I can definitely hear the potential in Melo. The hunger is undeniably there when you ready into his lyrics & Ra reveals himself as one of the most promising producers on the come up right now because he totally hones in on the smoky sound he goes for on here.