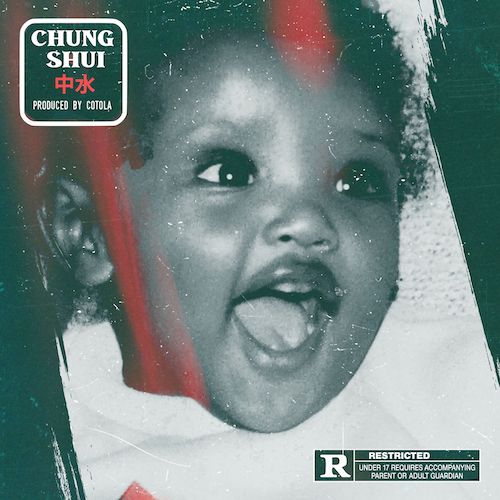 Canadian emcee Chung has arrived on the scene like a meteor strike. Her “Chung Shui” EP is the kind of project that only comes along once a decade. Her sharp bars, smooth voice, and Cotola’s cinematic production come together in a way that seems like destiny. For those unfamiliar with Cotola, he has made waves in the underground with a full album with MAV (of The Cloth) and production on Death At The Derby’s debut album. Make sure to get a taste of the mix of kung-fu flick samples and reggae flavor on the title track, the velvety beat juxtaposed with hardcore rhymes on “High Waves,” and the new era love song “Love Roller Coaster.”