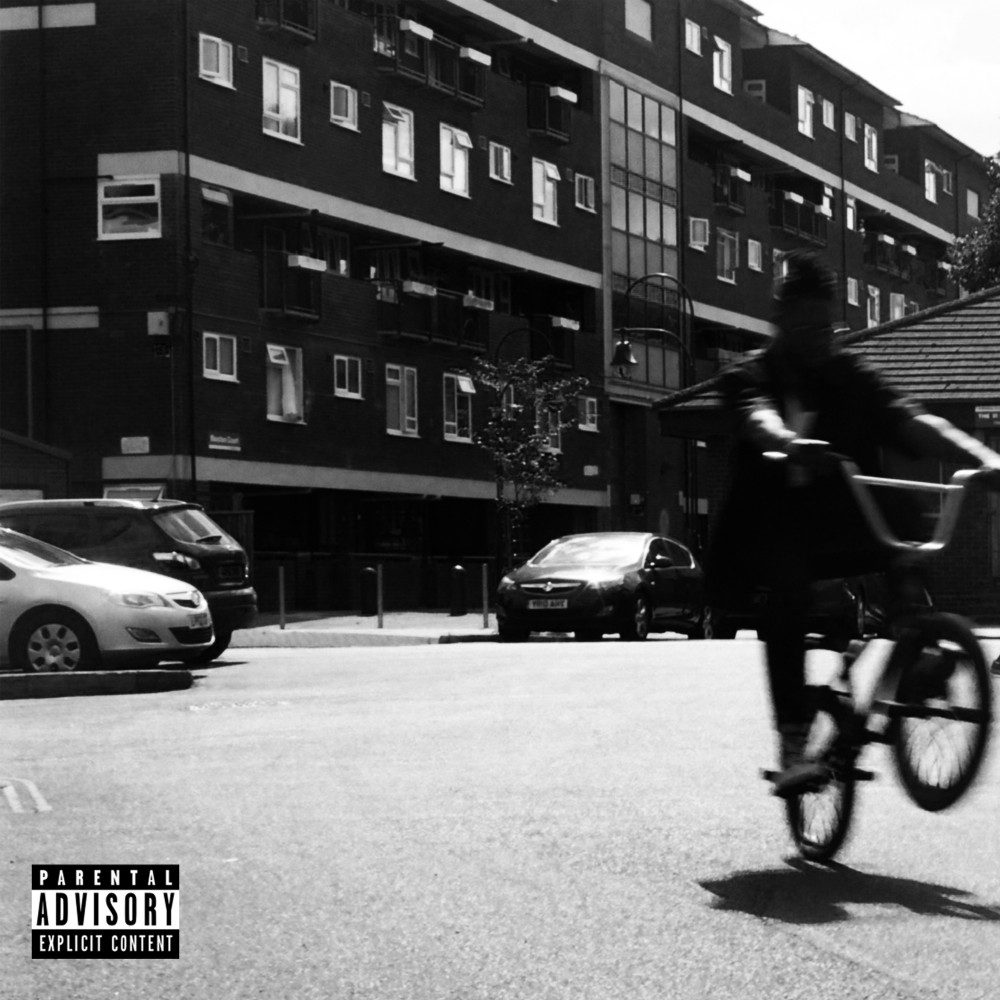 London,UK rapper Henny Knightz is one half of the duo The Knighthood Society alongside Nicki Knightz who was raised in the Hackney area in East London. Henny used writing and drawing as a way to express himself and escape from his troubled youth and ultimately found music as the perfect outlet. He formed the Afromentaioned The Knighthood Society with Nicki and the late Caj Knightz. After Caj’s death, he found a new spark within and hasn’t looked back ever since.

His newest release titled “Hackney” is a homage to the infamous London borough and a look at his upbringing and the many experiences he had that helped shape him into who he is. The self-produced track is as cinematic as they come and shows Henny’s vivid lyricism to the fullest as he paints graphic images with relatable themes to match.