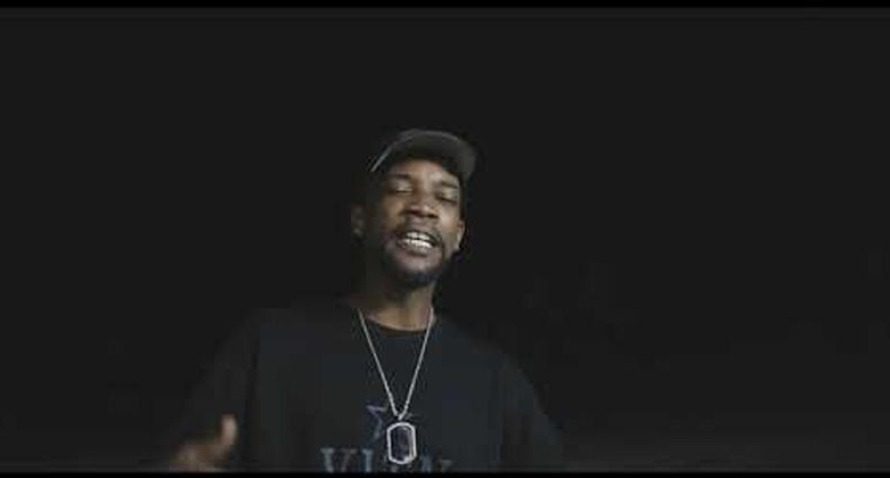 Kain Cole, pure & uncut, yet polished & refined. A product of Detroit’s westside before creeping into “the swamp” Sumpter, Michigan. Kain started rapping early in High School, Influenced by the likes of Big L, Method Man & Jay-Z. He spent his time honing his skills by painting the story of his vivid reality. That reality ended up getting him locked up for 8 years, where he obsessed on perfecting his craft. Teaming up with local producer Foul Mouth has added fuel to his fire & the 2 have created a piece of work that will not soon be forgotten. Here is the first visual “Feel This Way” off Kain’s upcoming debut album Sumpter dropping early next year under Middle Finger Music.