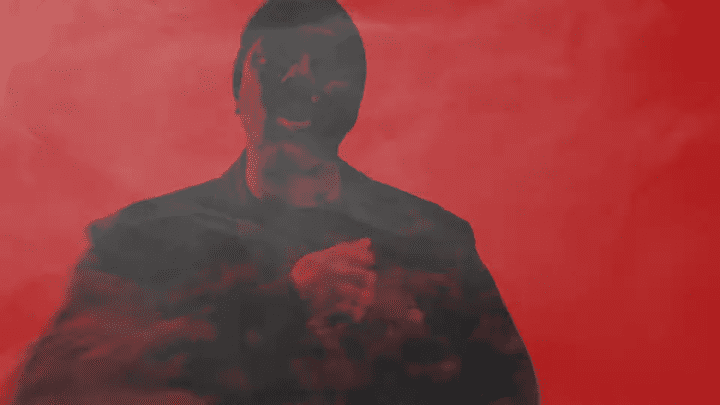 A long-time affiliate of the Wu-Tang Clan, Remedy first appeared on, Wu-Tang Killa Bees: The Swarm, album.  While the project went Gold and experienced great success, his contribution, “Never Again,” remains a high-water mark from the album.  “Never Again” is a Holocaust education in four minutes, and it has been added to high-school and college curriculums.  The verses were personal, inspired by the murdered and the survivors, including members of Remedy’s family.  He presented more truth than most college textbooks and made a song that reached millions, moving many of them to tears.

Remedy’s deep-rooted ties with Wu-Tang Clan covers over twenty+ years.  Despite several major-label offers, he insisted on releasing his solo debut, The Genuine Article, (2001) independently and it went on to sell over 100K units.  Remedy also executive produced Inspectah Deck’s Manifesto album (2010), and his last release The 9th Chamber (2019), as well as Cappadonna’s The Struggle (2003) and Return Of The Swarm (2010).  Remedy also executive produced Ghostface’s Ghostface Killahs’ (2019) and appeared in RZA’s Domestic Violence Film.

Now, after nearly two decades, and what is sure to be a purist’s delight, Remedy is back to announce his first solo album, Remedy Meets Wu-Tang, with a new single and visual for “Death Defying,” which features Inspectah Deck.