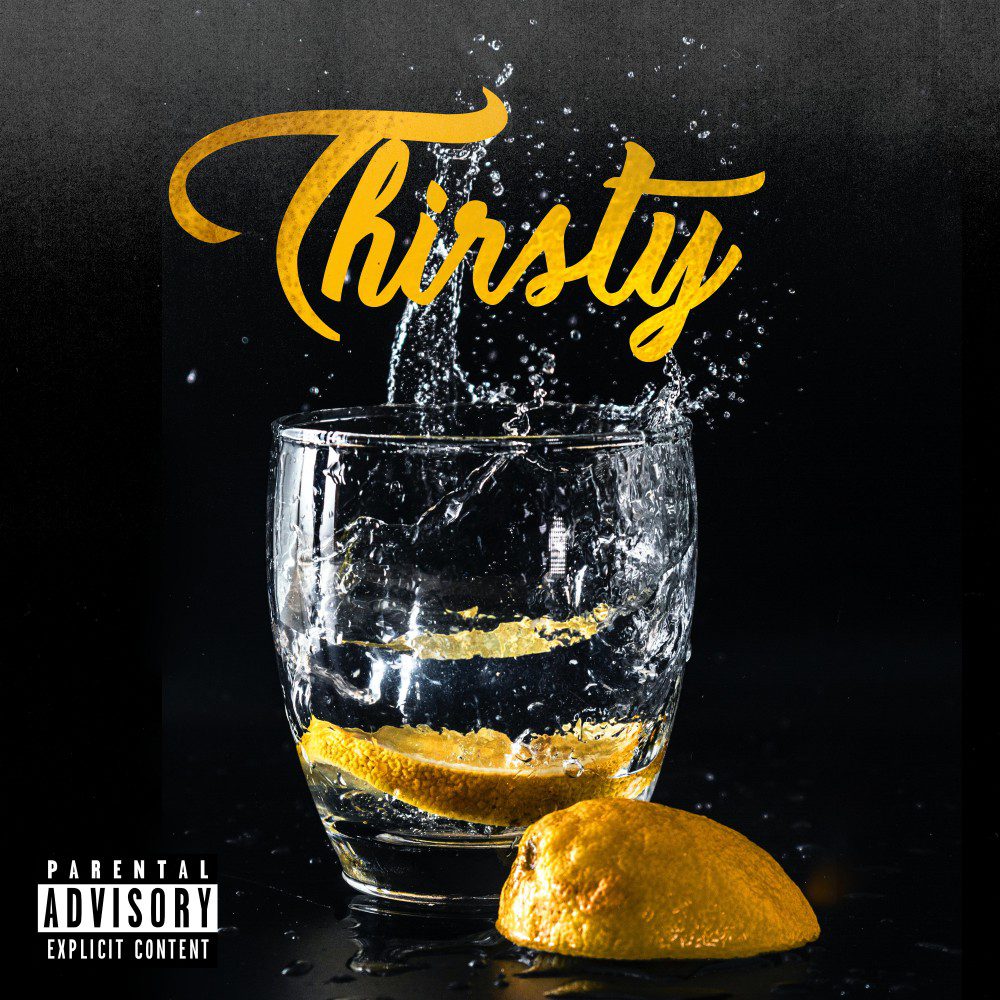 Transylvanian rapper  Mostly George and Serbian native Salie Xander team up for this new single titled “Thirsty”. Over the bouncy and soulful backdrop provided by Posthumous Production, the emcees share their positive motto which includes, eating and drinking healthy and living life with positive energy. The lyrics are aspirational and uplifting and the way they perform their verses is brilliant. 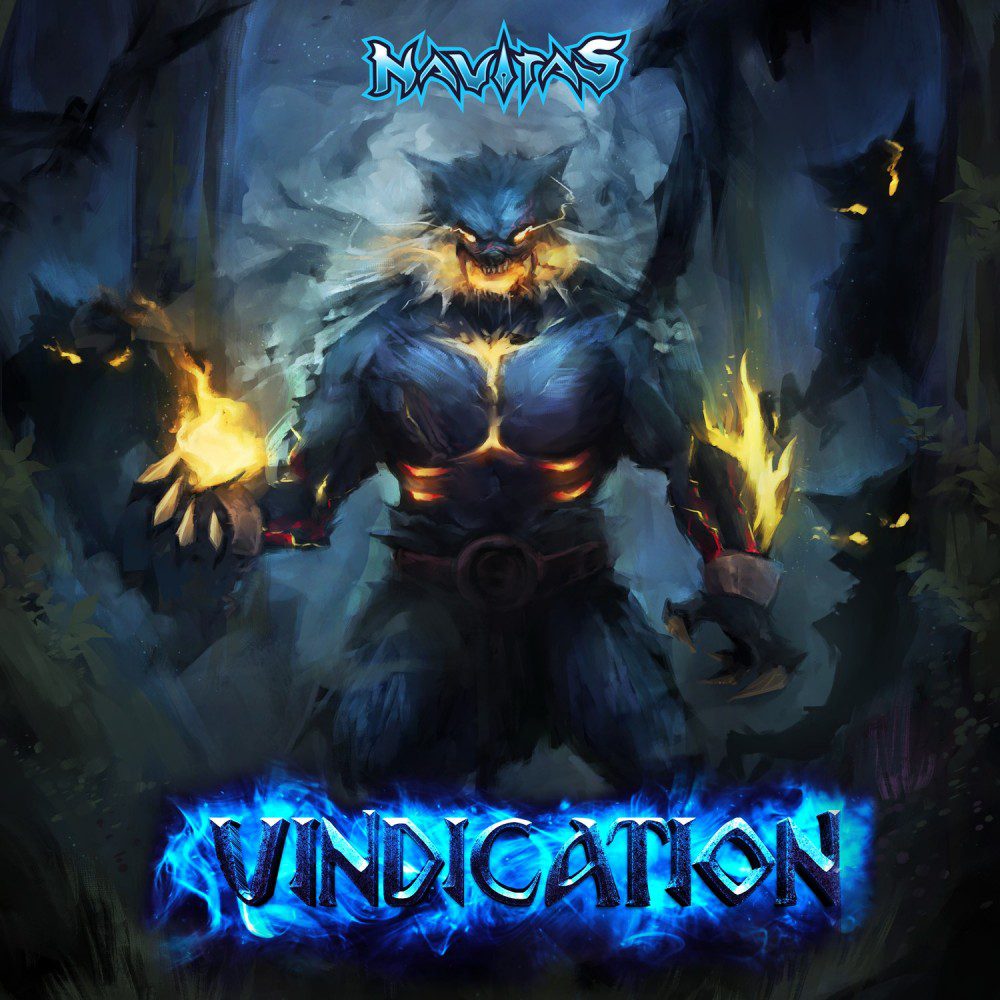 Melbourne, Australia-based rapper Navitas is in rare form in his new single “Vindication”. The anthemic track is bolstered by orchestral elements and a booming drum groove that are all underpinned by his graphic rhyme schemes and upbeat commanding vocal tone. He sure doesn’t hold anything back on this hard-hitting jam. 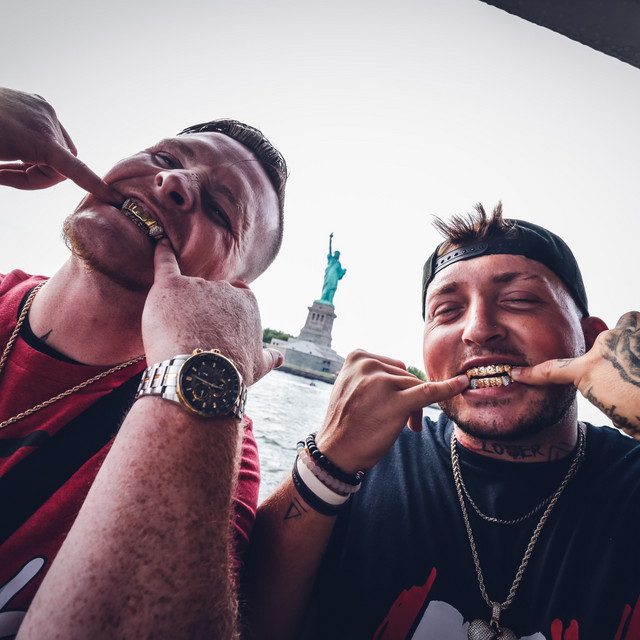 FlexpackFACE and LUV link up for this upbeat and bouncy record titled “Past”, which blends pop, rap/hiphop in a seamless manner. The music production is lush and upbeat and the chorus is memorable as well as the aspirational-filled lyrics. 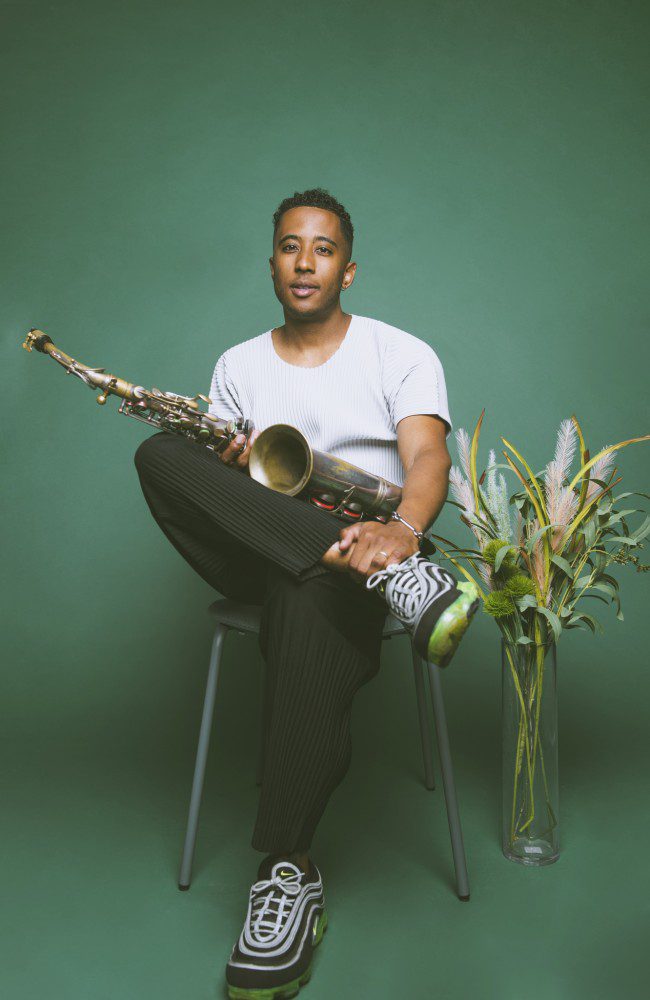 Emmy Award-Winning, Juilliard-trained jazz-R&B prodigy Braxton Cook studied Jazz Composition and graduated from Juilliard, Braxton in 2015 and proceeded to Grammy Award-nominated trumpeter Christian Scott, Christian McBride Big Band, Jon Batiste, Tom Misch, and Marquis Hill, among others. He released his debut album Somewhere In Between,  in 2017, followed by his sophomore No Doubt in 2018 before going on tour across the UK and Japan and in 2019 he performed alongside Jon Batiste on the soundtrack for Pixar’s Oscar-winning film Soul. Braxton’s latest release is a 5 track body of work titled Black Mona Lisa, The milestone project sees Cook reflect on themes of black love and excellence juxtaposed with hard-hitting messages on social justice and police brutality.

He now shares the visuals for the song “Statistics”, a mellow heartfelt track that sees Braxton embodying the spirit of classic 90s R&B with his own unique flare. Underpinned by a smooth and solemn backdrop made up of airy horns, lush guitar richs and solid drum grooves, Braxton delivers a soothing performance ripe with evocative and relatable lyrics that dwell on the essence of love.

The visuals directed by Anthony Doffeck are a moody and warm affair and blend performance shots of Braxton with clips of two lovers basking in each other. 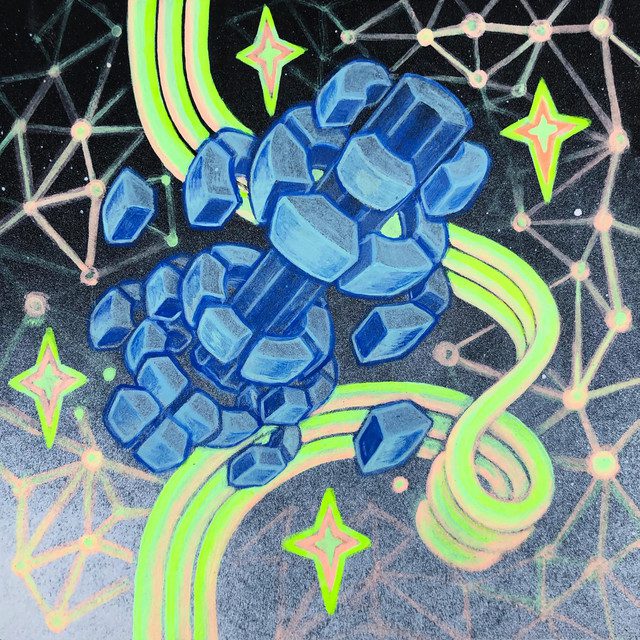 Eclectic and multi-talented singer/songwriter  Connor Terrones returns to our site with his new single “Time” which once again showcases his versatility in all its glory. Over a genre-bending backdrop that blends funk, and pop with modern R&B sensibilities, Connor delivers a sultry and heartfelt track that is underpinned by his smooth melodic runs and heartfelt lyrics that dwell on love and the limited time we all have to fully experience the depths of love. 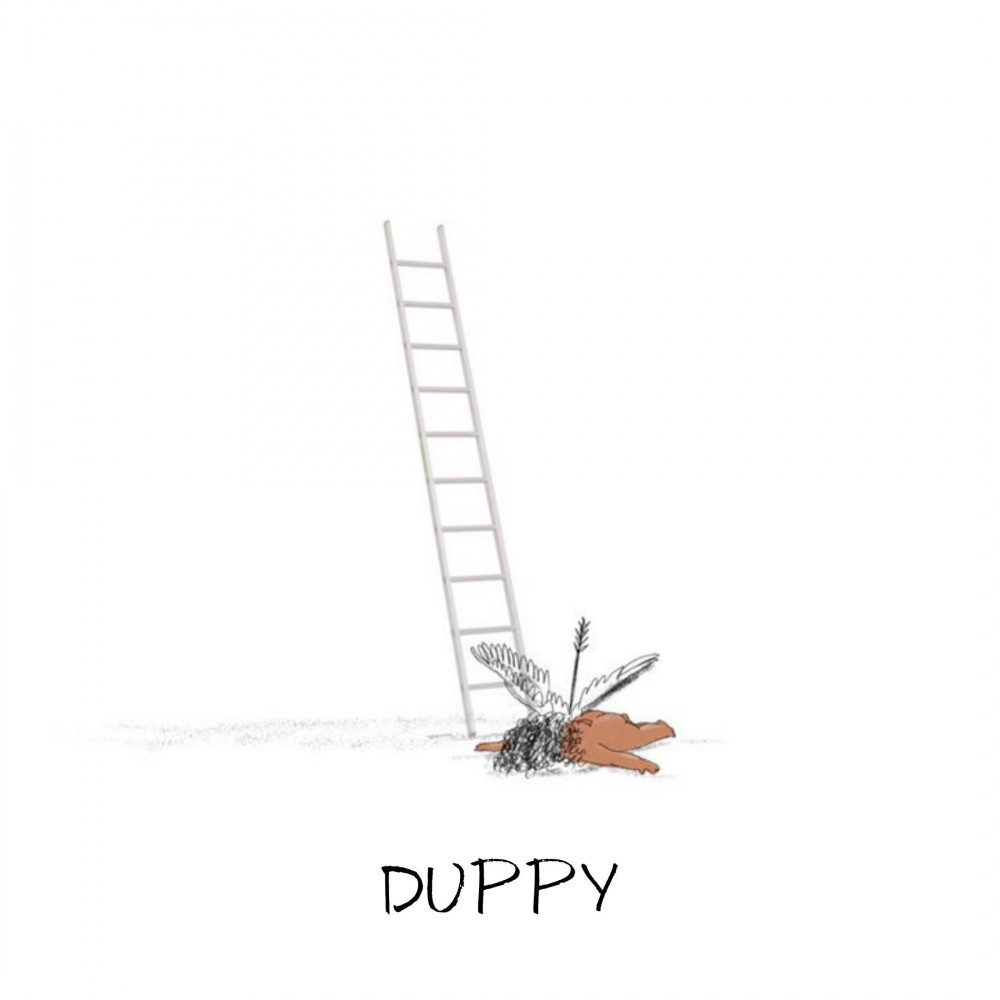 UK rapper ROMELL has been building his rep and with his recent features, he returns with “Duppy”, a lyric-bravado-driven track that showcases his lyrical prowess and status as one to watch in the game. He makes use of a moody and bouncy backdrop to share his thoughts while flexing the bars. 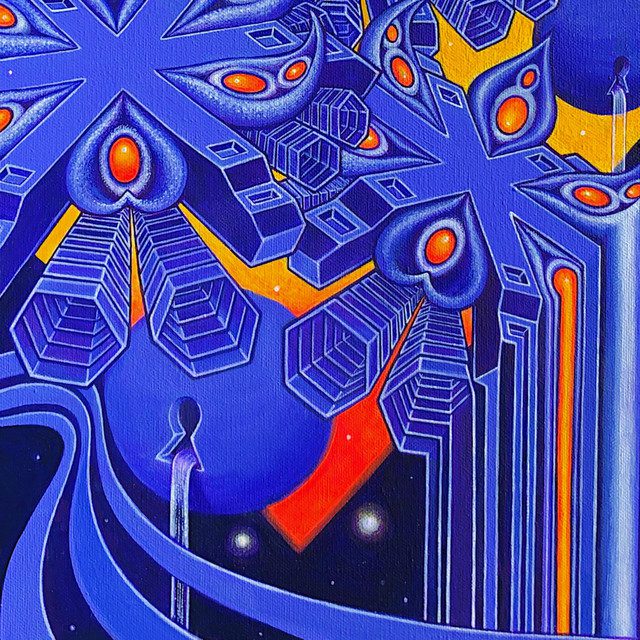 Producer/instrumentalist Connor Terrones shares two songs from his album. The singer/songwriter already popped on our radar with his multi-genre style and distinct vocal tone.

“I Don’t Care” is the intro to Connor’s album and it sure sets the tone with its warm textures, punchy drums and funky basslines. Connor easily flows over this with his slightly processed vocal runs. It’s simple, easy to follow and has a smooth bounce as well.

The second record “Drown” is a testament to Connor’s wide array of styles. The production is experimental and takes elements from jazz, funk, soul, pop and techno music and it’s not easy to put in a box. The layered musical textures, energetic grooves and heartfelt songwriting blend seamlessly. The record talks about leaning on a higher power to help him out if the situation calls for it. The switch up at the middle part is welcome and gives the song a whole different feel and adds to the message delivered on the track. 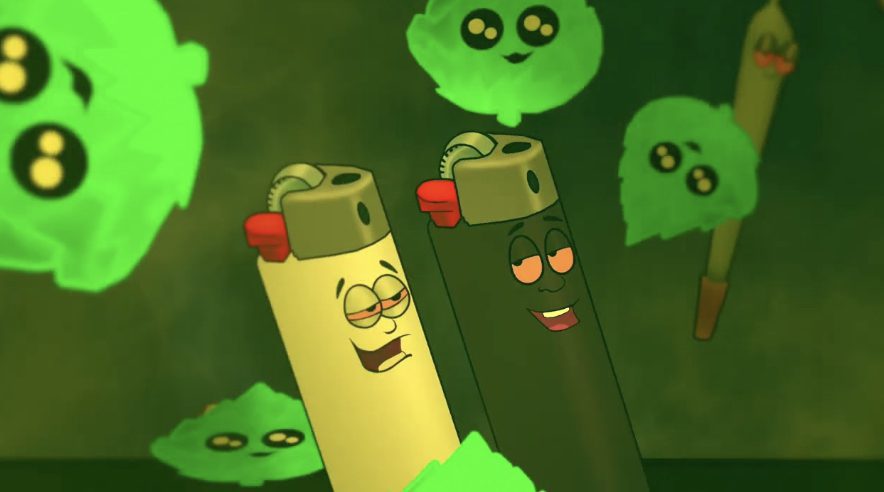 D-Loc of Kottonmouth Kings fame & S.Dub are uniting together as the newly formed duo Drip Drops ahead of their eponymous debut album dropping October 28 by releasing the music video for the lead single ”Bic Bros”. 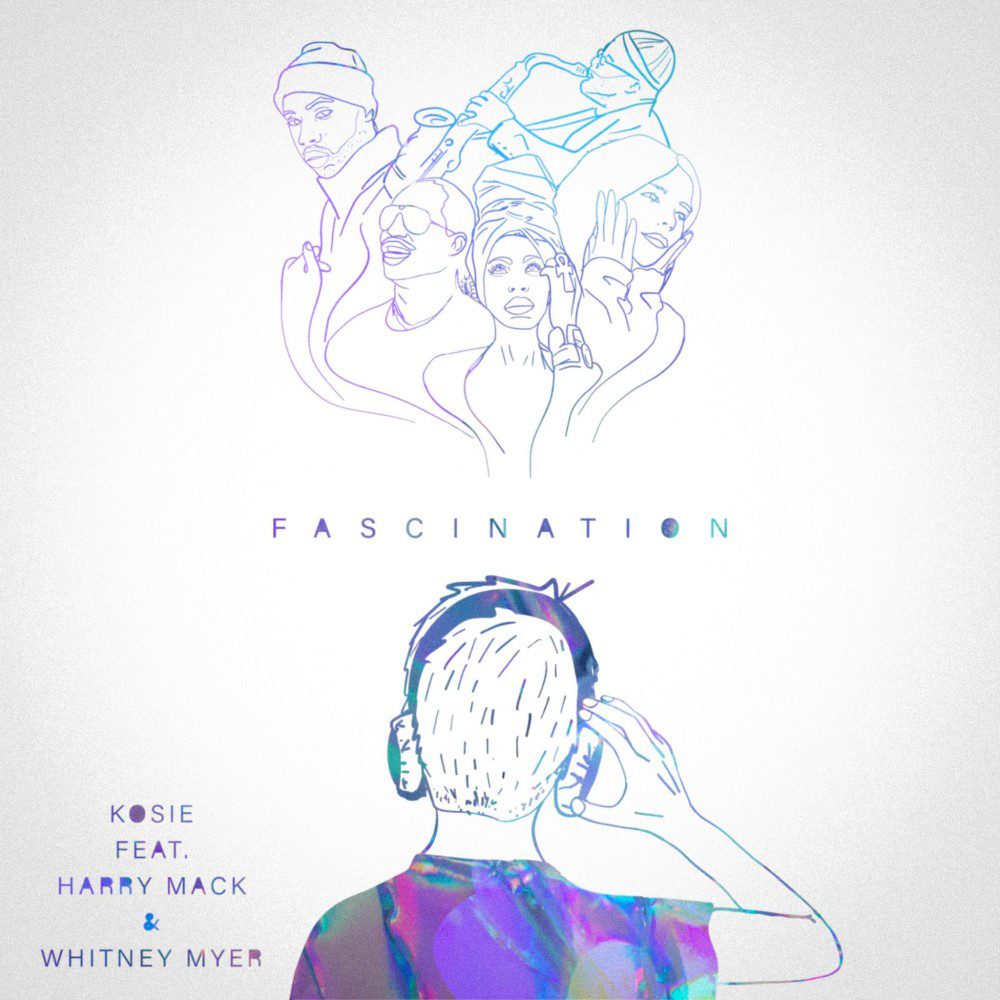 LA-based grammy award-winning multi-instrumentalist producer Alekos “Kosie” Syropoulos links up with vocalist Whitney Myer and famed lyricist Harry Mack for this fresh single titled “Fascination”. The track centers around a kid who is fascinated with music and how his dreams of making music enthralled him throughout his teenage years and how all the legendary hip-hop albums from the 90s informed him and moulded him to become what he is. Harry Mack easily embodies this with his vivid lyrics and engaging storytelling as he takes us back to the 90s while singer Whitney ties it up with an alluring and melodic chorus to boot. 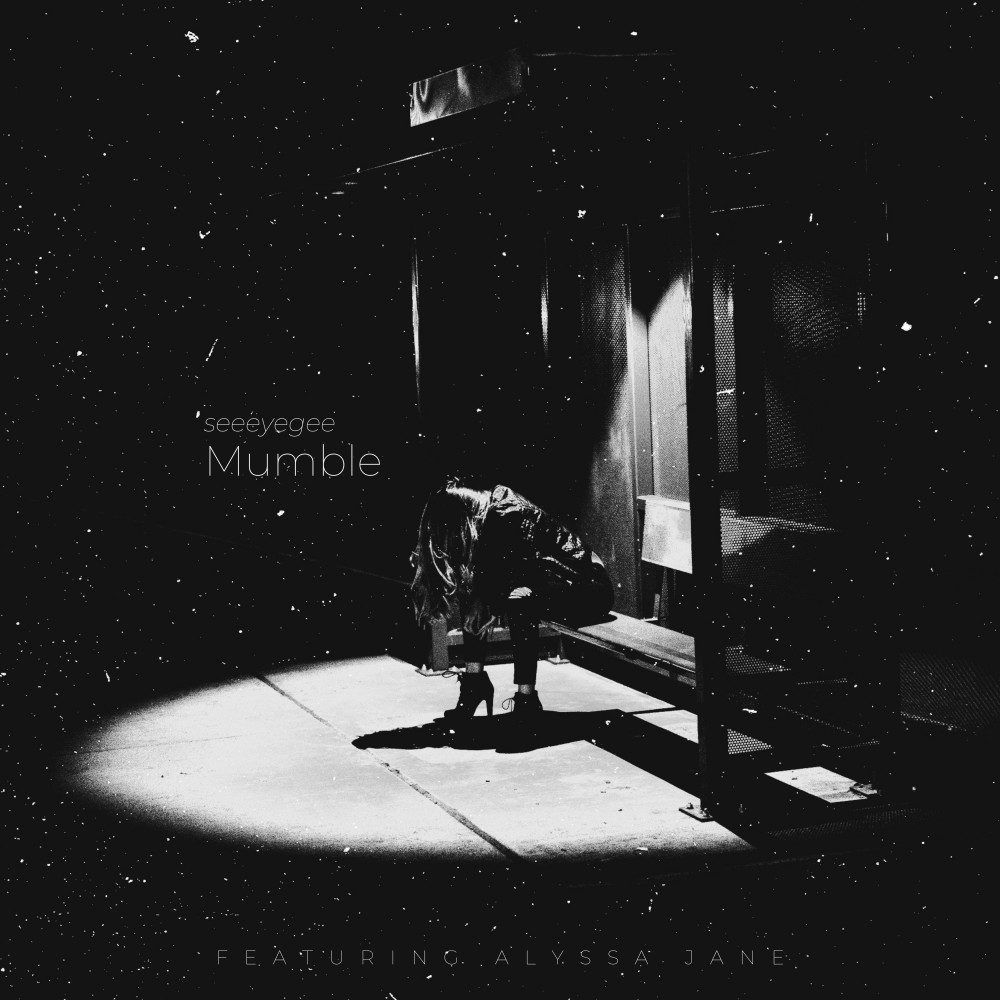 Producer Seeeyegee and Alyssa Jane are not taking breaks at all and drop another gem from their stash. The track in question is titled “Mumble” and showcases Alyssa’s fiery songwriting and rap prowess as she embodies her bravado demeanour to the fullest. Backed by Seeyegee’s haunting and gloomy backdrop, she flows over the beat with a carefree, hushed and no holds barred style that everyone can appreciate.