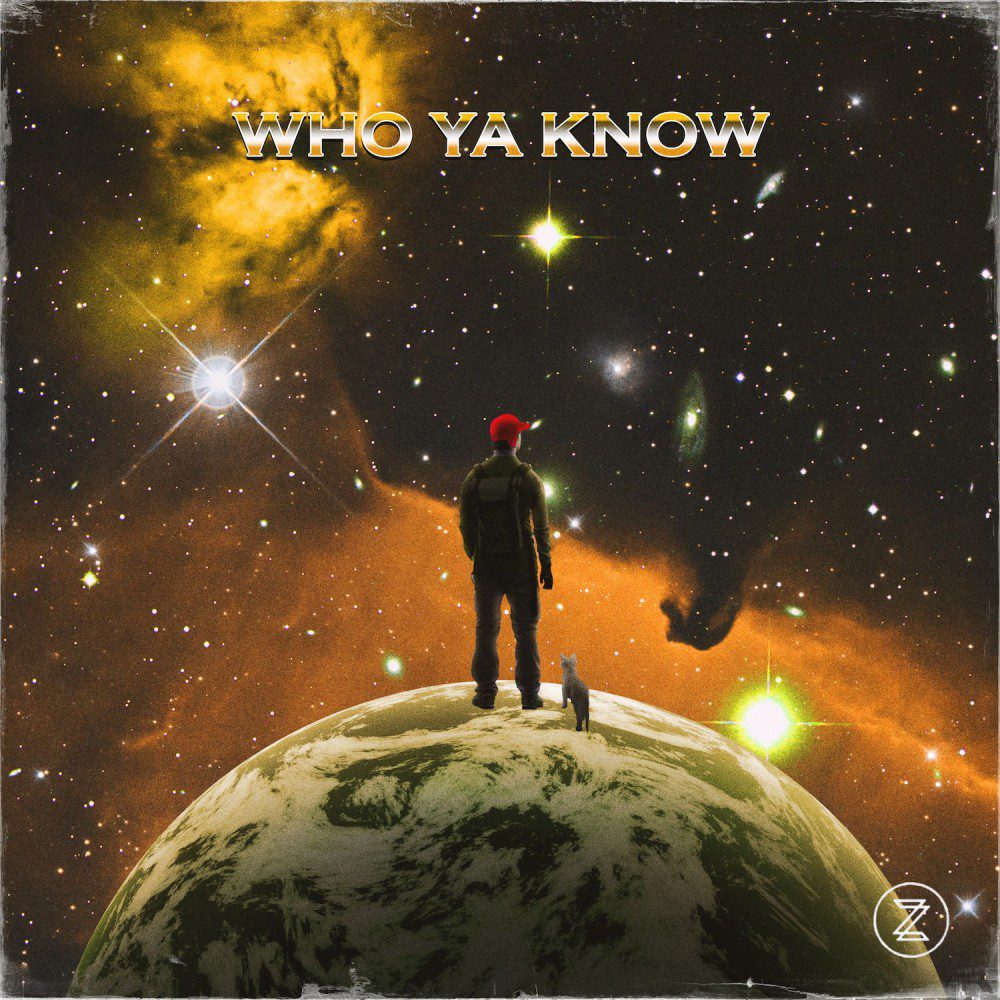 New Jersey rapper Zenodro showcases his rap prowess in his new single “Who Ya Know”. The upbeat bass-laden soundscape sees him flexing his verbal biceps on wax and throw subtle darts at the naysayers while having fun with the bars. The beat is also well-spaced allowing his commanding vocals to truly shine through. 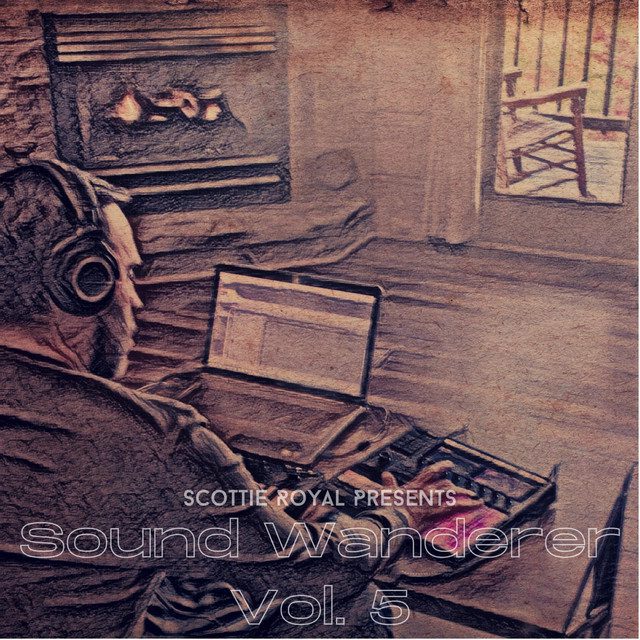 Immediately after pressing play, the jazz vibes come in strong, yet eloquently. An impecabble flow of instruments drives the track with the horns and keys being the most prominent.

“Wavy Lines” is a finger-tapping , body swaying record. Whether you’re getting lost in the moment stargazing, watching the sunset, or at jazz/blues nightclub, Scott Royal manifests a natural knack for audiences to feel and become hypnotized by his music with no words. 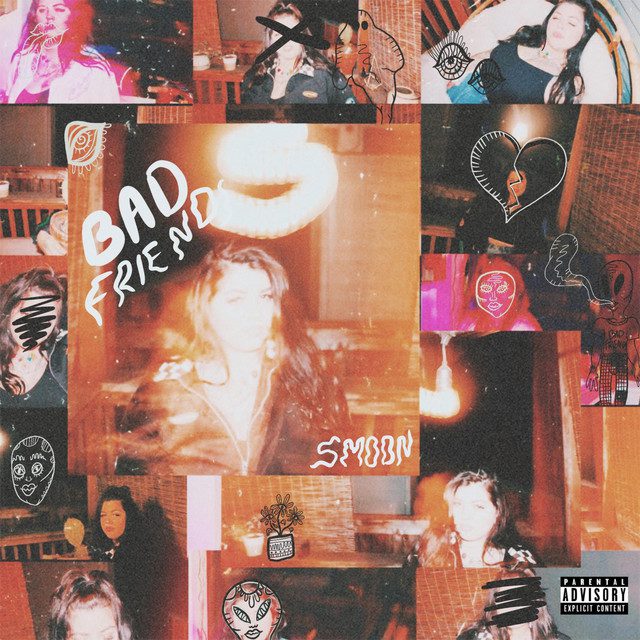 The soulful mix of melodies looped with invigorating textures amplifies SMOON’s uncanny lyrical deliverance. Her rhymes reflect inner thoughts on life and have a certain relativity to them. She mentions life’s lessons and turning negativity into positivity, although easier said than done.

The world is seen differently when you lose touch. Stream the single and connect with SMOON @realsmoon on Instagram. 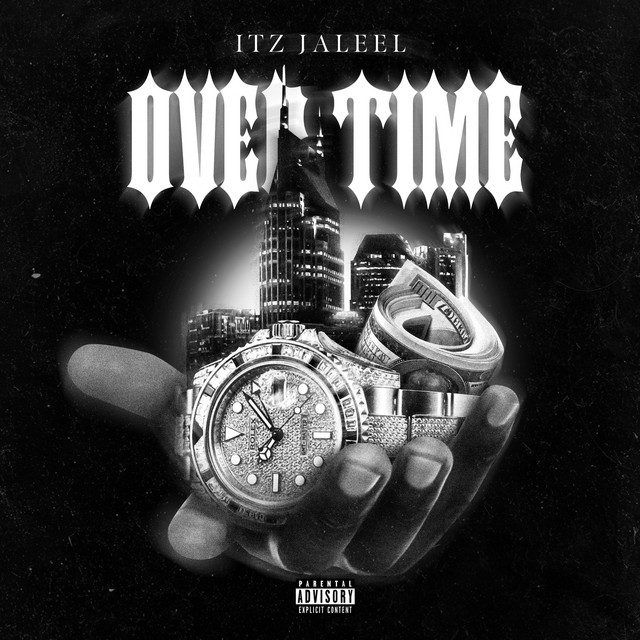 Itz Jaleel wanted to share how he balances life, dreams, and music; which is by grinding overtime. He’s addicted to believing, so entertaining drug pushers and other street activities are never an option. One thing is for certain, when Itz Jaleel moves it’s only forward to the top.

It’s refreshing to hear a young Hip Hop artist express about hustle and grind that can be respected and modeled. The anthem-style backdrop heightens his raw, yet confident deliverance. Watch the video for “Overtime” and connect with Itz Jaleel below. 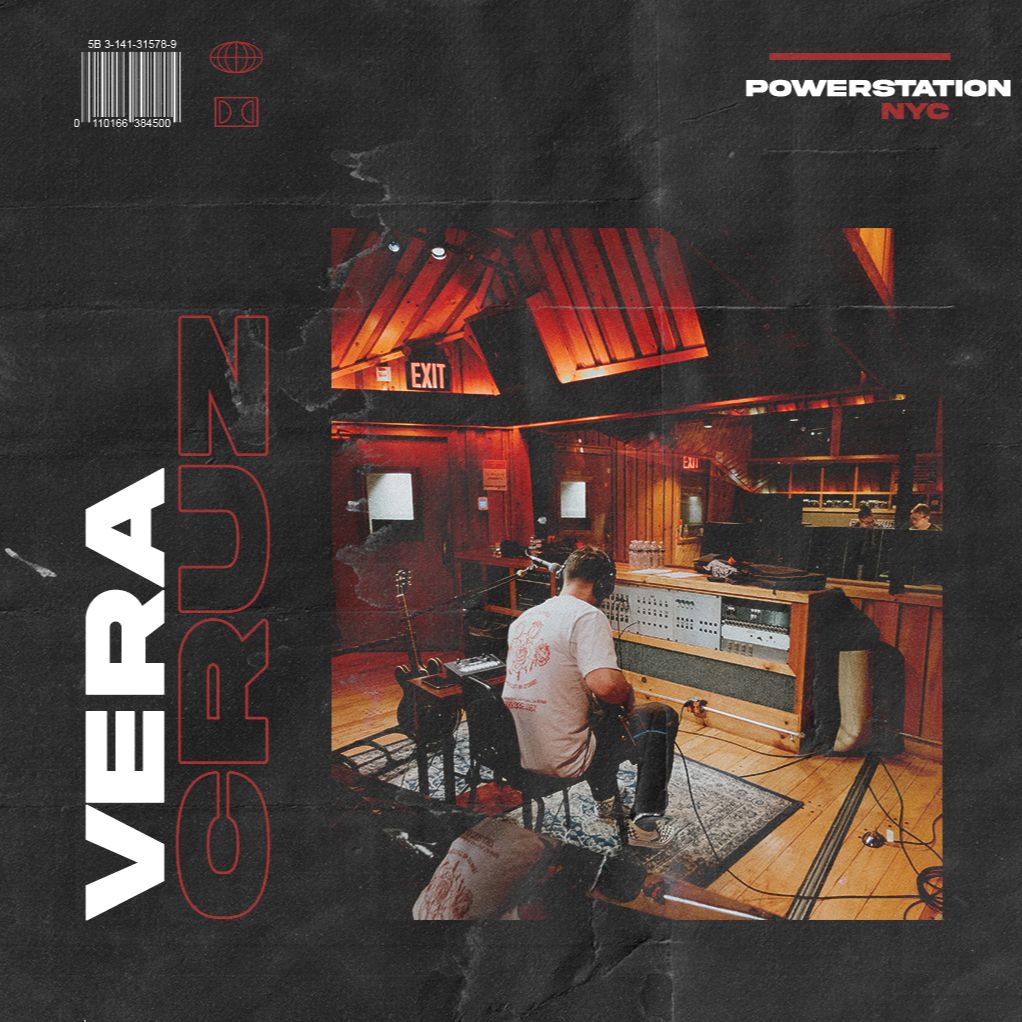 Florida-based producer Veracruz gifts us with this bouncy and soulful tune titled “turnaround” which serves as his debut release. The guitar-laden tune is rich in layered sounds and warm textures that are underpinned by a smooth drum groove, vinyl scratches, and more. 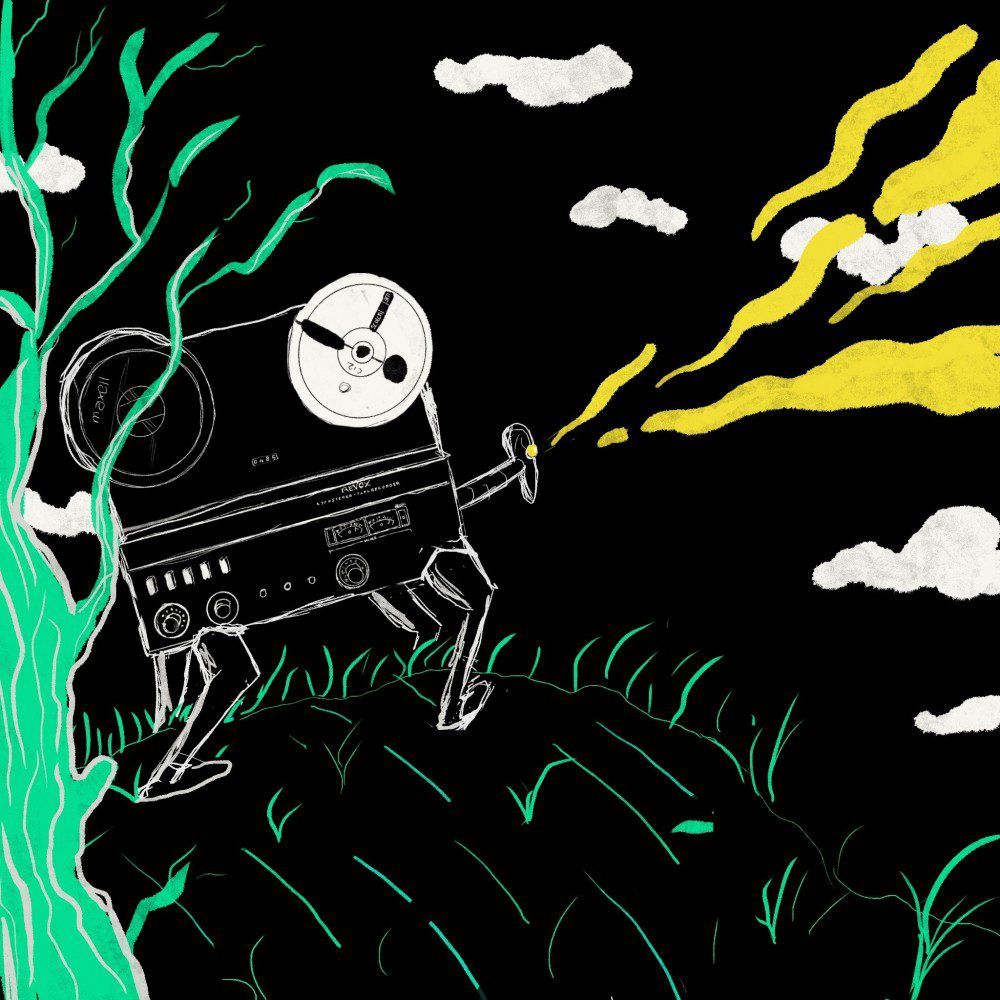 Netherlands-based musicians Vivid Swings, J.GRIMM and JISH caught our ears with their brand new release titled “234 at 84”.The track is a smooth blend of lofi jazz and modern-day elements that range from warm textures to moody pads with alluring riffs and a multi-layered sound design to boot. Vivid Swings is a collective of 3 musicians/producers with one being a drummer/pianist, a guitarist/vocalist, and a bass player.

Sorry I’ve been out of the loop for a cool minute.

We’re now back with a new release from the legend Substantial, called ‘Reed Richards‘.

The inspiration for the song’s title came from a radio show that Public Enemy’s Chuck D was on – who mentions the Alexandria, VA emcee alongside Jadakiss and Buckshot (of Black Moon), referring to them as ‘scientists’. The song title itself refers to the comic book leader of the Fantastic Four.

The track is the second single from his upcoming album ‘Adultish‘, due for an early 2023 release. This track follows the first single, ‘No Per Diem 2.0‘ which features Mega Ran.

Back in September, Substantial’s debut album, ‘Home is Where the Art Is‘ celebrated 10 years.

Listen to Substantial as he takes formation of Reed Richards over his production. Also, peep his first single… which are both below. 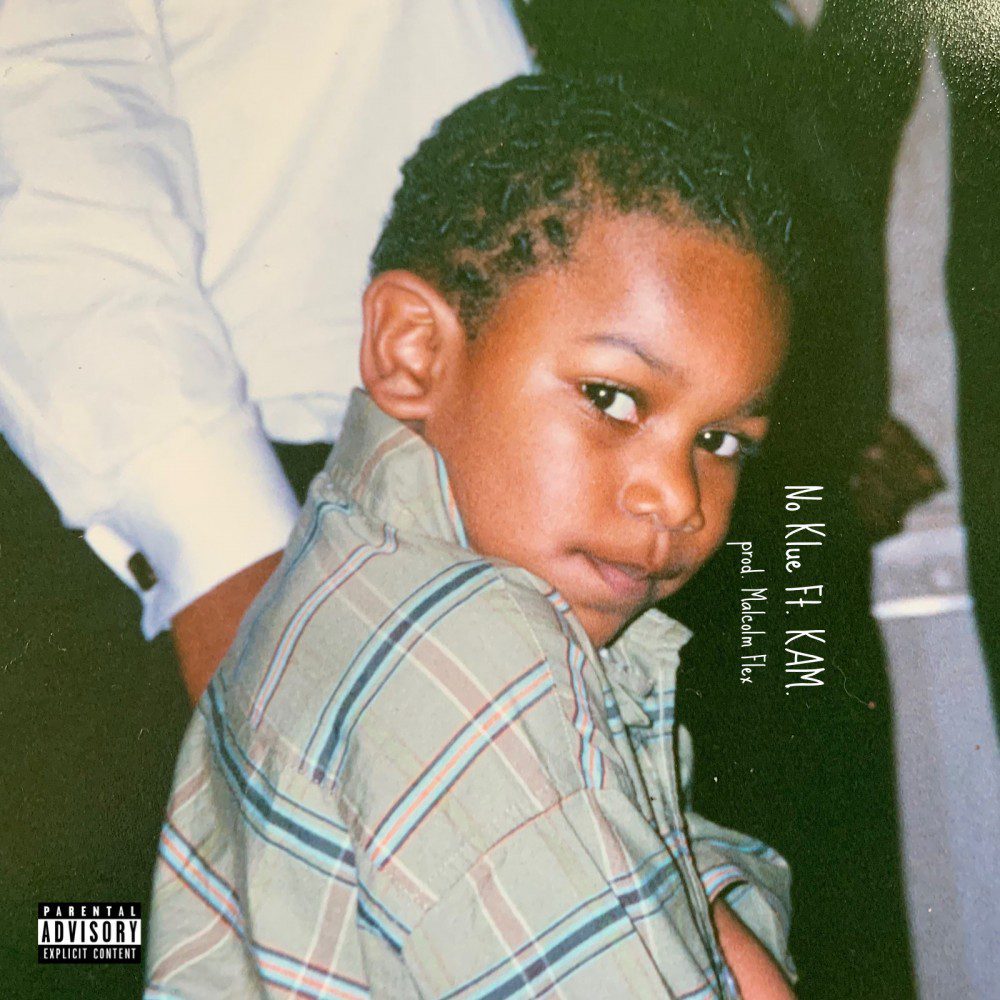 Multi-talented rapper/actor/singer who goes by the moniker Phil caught our ears with his new release “No Klue”, a rousing and heartfelt track that details self-growth, self-doubts, and an overarching journey to find one’s true North. Bolstered by Malcolm Flex‘s off-kilter and punchy soundscape, Phil gives an impassioned performance ripe with candid lyrics such as “I am making all my funds over the counter, a Pharmacist/All lower case, no cap, full of promises/Attitude changed, looking what the fuck a dollar did“. Phil doesn’t hold up and continues with more intense rapping as he pours his all over the gripping track. 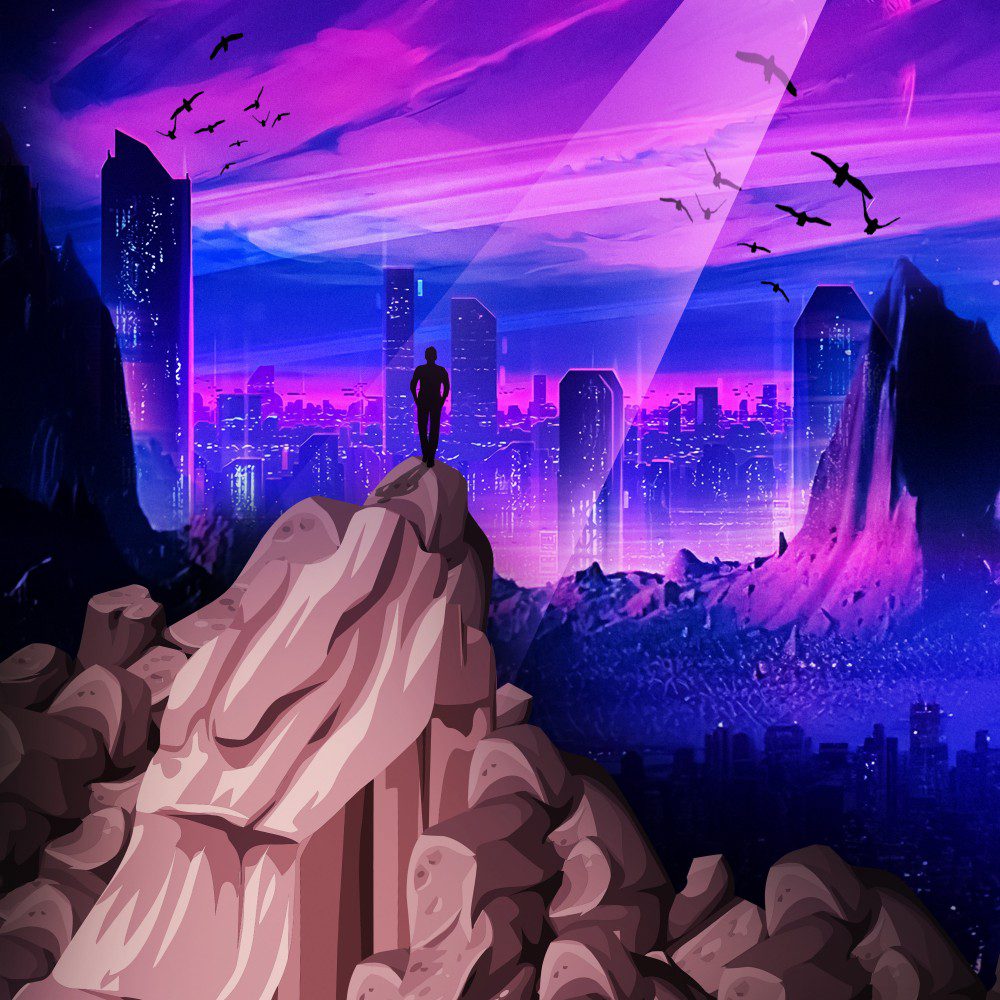 Williamstown, New Jersey raised rapper/songwriter White Smoke makes his debut entrance on our site with his new single “Supernova” which sees him teaming up with singer/songwriter Sydney Storey. The somber and reflective record dives into the concept of chasing one’s dreams even though naysayers and detractors overlook you. Bolstered by melancholic piano riffs and soft drum grooves, White Smoke gives an emotionally punchy performance ripe with candid and heartfelt lyrics that draw from his own life experiences. he tops it up with aspirational elements imploring listeners not to give in to the negative forces but push on and achieve their goals. Singer Sydney Store adds a sublime melodic touch to the track as well. 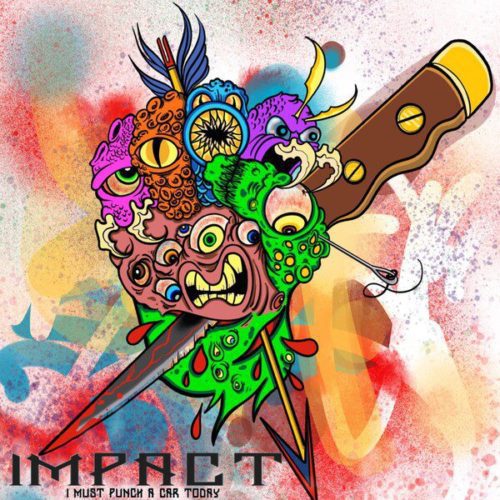 Vic Spencer is a 41 year old MC from Chicago, Illinois who emerged in the early 2010s as a member of the local SAVEMONEY collective led by Vic Mensa. He’s also made up a lengthy solo discography for himself with highlights including the Big Ghost Ltd.-produced The Ghost of Living to the SonnyJim-produced Spencer for Higher trilogy. Vic’s already dropped a total of 3 albums in 2022 so far with the last one being the final installment of the Psychological Cheat Sheet trilogy a couple months ago & overt the weekend, he happened to enlist Boston underground veteran Stu Bangas to produce his 5th EP that surprise-dropped over the weekend.

“Spitbook” opens the EP with a horn sample with the drums kicking in halfway though calling himself perfect with the pen & pad whereas “Contractor” takes a more eerie boom bap route talking about getting fucked when people sign their lives away to shady record labels. “Confederate Flag Couch” has a more synth-based groove to it admitting that he’s fed up with people doubting him, but then Anklejohn & Fly Anakin come into the picture for the raw “Rusty Silverware” reminding that they ain’t to be fucked with.

However on “Bag Pipes”, we have Crimeapple tagging along with Vic over a jazzy instrumental dropping some gangsta bars just before the smooth “Pure Carnage” advises not to tell him about anything that they haven’t even gone through. “Graveyard Record Book” goes full-blown chipmunk soul explaining his violent while the song “Disappointed Development” with Sulaiman finds the 2 over a drumless loop talking about how it’s just another sad story. The penultimate track “RPG” with D. Brash has a more rugged quality to it so both of them can drop battle bars until the synth-boom bap closer “Strung Out” with Da Villins continuing to bring the hardcore lyrically.

“The Healing Remedy” was a favorite of mine off Beats & Blood, so it was really a matter of time before these guys did something together & it turns out to be my favorite Vic EP to date. The lyricism is some of his most abstract since Still Here back in the spring with Stu’s production having a more boom bap quality to it with some jazzy & drumless undertones.